Real Estate Prices Remain Low in Gaza, But Are Still Out of Locals’ Reach 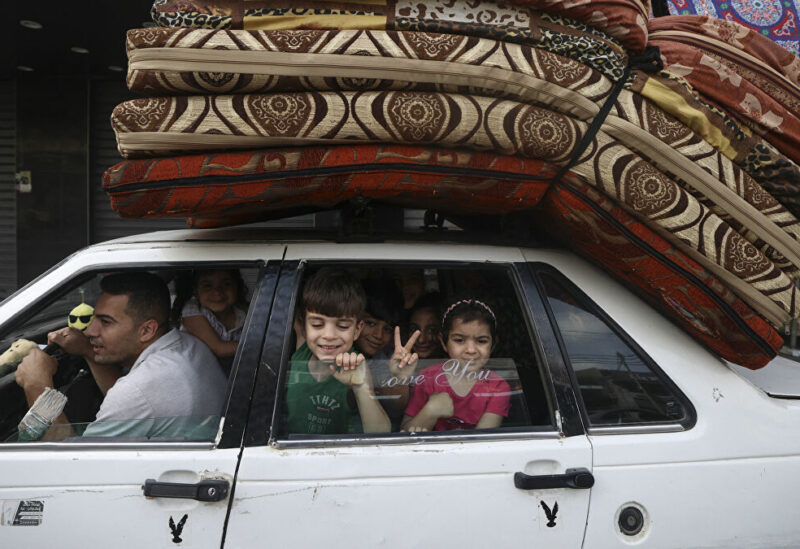 Four military campaigns in Gaza have devastated the area’s infrastructure and destroyed thousands of residential units. According to estimates, only 40 percent have been reconstructed. This created an influx of homeless individuals, but as the economic situation in the area continued to worsen, only few were able to afford properties.

The coronavirus pandemic might have halted the spike in prices on real estate in Israel but recent reports suggest that the second quarter of 2021 registered a significant increase on properties, with Tel Aviv, where prices grew by 15 percent, topping the list of the most expensive Israeli cities.

A similar trend has also been registered in nine other cities examined (16 cities were studied in total), and Israeli experts are saying prices will only continue to grow in the coming years.

But less than a 100 kilometres from Tel Aviv, the Gaza Strip has been witnessing quite a different trend. There real estate prices are actually falling, with entire towers and buildings partially or completely uninhabited.

Mohammed al-Yazji, the 65-year-old owner of the Florya tower in Gaza City, says he’s one of those who invested a great deal of money in construction without getting the return he had hoped for.
Constructed in 2019, the 7-storey Florya tower, was supposed to house 16 families. It was also supposed to be home to ten shops.

The 65-year-old businessman says it is easy to explain the dire situation on the Gaza real estate market. In an area characterized by conflicts, stability is a commodity lacking in Gaza.

“We live in one of the most dangerous places on earth and each war destroys Gaza even more and brings us many decades back. The people of the Strip live here without any hopes and plans for the future. We don’t have money and businessmen like myself cannot make a living”.

Since 2007, when the Islamic group Hamas took over the Gaza Strip, ousting rivals Fatah, the situation has taken a turn for the worse.

During this time, Hamas, deemed a terrorist organization by Israel, has engaged in four military confrontations with the Jewish state, the last of which – Tel Aviv’s “Operation Guardian of the Walls” – occurred in May. They have left the Strip devastated. Thousands of buildings have been destroyed. According to estimates only 40 percent of the units have been repaired, meaning that many Gazans are in need of urgent housing solutions.

Yet, the problem is that in the Strip, where poverty stands at roughly 60 percent, and where unemployment is the reality of almost half of the enclave’s population, purchasing real estate is simply not an option.

A 150-square-metre apartment in an upscale Gaza neighborhood can cost up to $120,000. The same flat in impoverished areas would come with a price tag of around $50,000.

And al-Yazji says he blames Israel for the situation the enclave finds itself in, for what he calls Tel Aviv’s “constant” attacks. He also points the finger at the Palestinian factions for failing to provide the Strip’s residents with stability.

Following 2007 takeover, relations between Fatah and Hamas hit a low ebb, and although over the years those ties have improved, the two sides have never managed to overcomes their differences and put them aside.

That stalemate has impacted the living conditions of ordinary Palestinians. “The divide between Fatah and Hamas allowed Israel to launch multiple wars against us. It also deteriorated our economic conditions and that led to poverty and even death”.

Al-Yazji says he is waiting for the area’s dire economic situation to come to an end, but he’s lost hope for a better future.

“It will not change soon. For me that means that I might end up selling my properties. Gaza has lots of people who lost homes and they might be willing to buy my apartments”.
The only question is whether the residents of Gaza will ever be able to afford them.