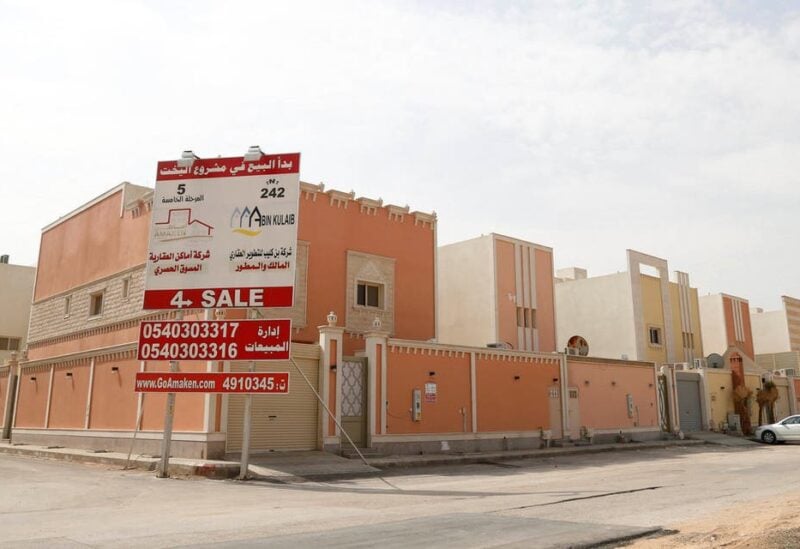 A record number of Saudi Arabian nationals are buying houses in the Kingdom, according to a report from property consultant Knight Frank.

The number of home sales in Saudi Arabia has also recovered to pre-pandemic levels.

In total, 60 percent of the country’s population owns property. Saudi Arabia’s Vision 2030 plan outlines a target of 70 percent home ownership by the start of the next decade.

In the first quarter of 2021, a total of 38,285 mortgages for purchasing villas and townhouses were issued. The total value of mortgages for homes and land in that time reached $12.8 billion – the highest in five years.

Initiatives such as the Sakani and Wafi housing schemes have seen a huge boost in property development.

It was announced in May that 20 million square meters (20 square kilometers) north of Riyadh would be allocated to the Ministry of Municipal and Rural Affairs and Housing for the development of around 50,000 homes.

The total value of Saudi Arabia’s real estate market is projected to reach 151 billion in 2021, according to data company Statista.

“Indeed, at 115,000 transactions, sales volumes between January and May are on par with the same period in 2019 and are in fact 49 [percent] higher than January to May 2018. Home buyers and lenders are clearly feeling more confident about life as the post-COVID recovery starts to bed in,” he added.

Knight Frank estimates 1.1 million families have benefitted from the Sakani program since its launch five years ago.