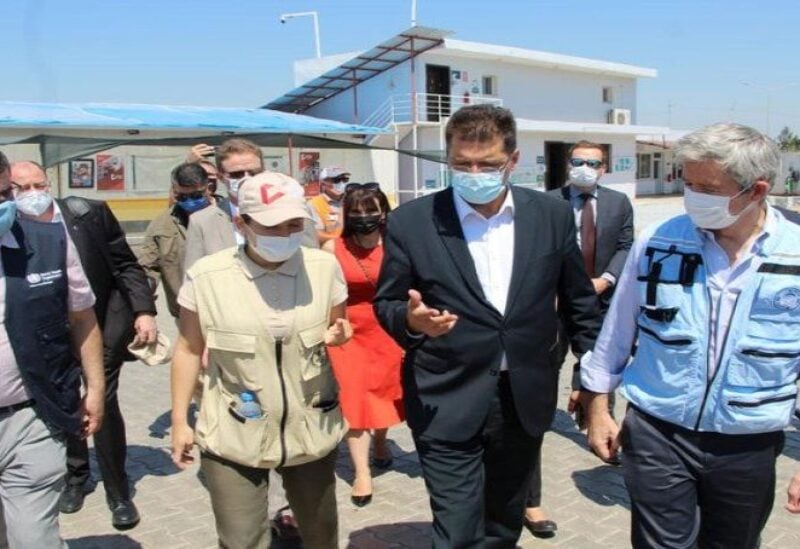 The Bab Al-Hawa crossing from Turkey into Syria will close on July 10 unless it receives authorization from the UN body to stay open for another year.

Russia, a major ally of President Bashar Assad, prefers to see the aid delivered from Damascus, arguing that the crossing is used to supply rebel fighters with arms.

“The fate of millions of needy people is likely to be affected negatively by a veto … Such a decision will be unfair and inhuman,” the NGO’s president, Kerem Kinik, told AFP.

Turkey has supported rebel fighters against Assad throughout the decade-long conflict and has a military presence in northern Syria.

A Security Council vote scheduled for Thursday has been postponed possibly to Friday in order to soften Moscow’s stance.

Kinik said failure to extend the cross-border aid risks triggering a new wave of migrants at Turkey’s door.
“We are carrying out a major operation to keep (Syrians) in their own territory,” he said.

“In case of a possible closure of this border, the population will be deprived of support and we’ll face the risk of migrants.”