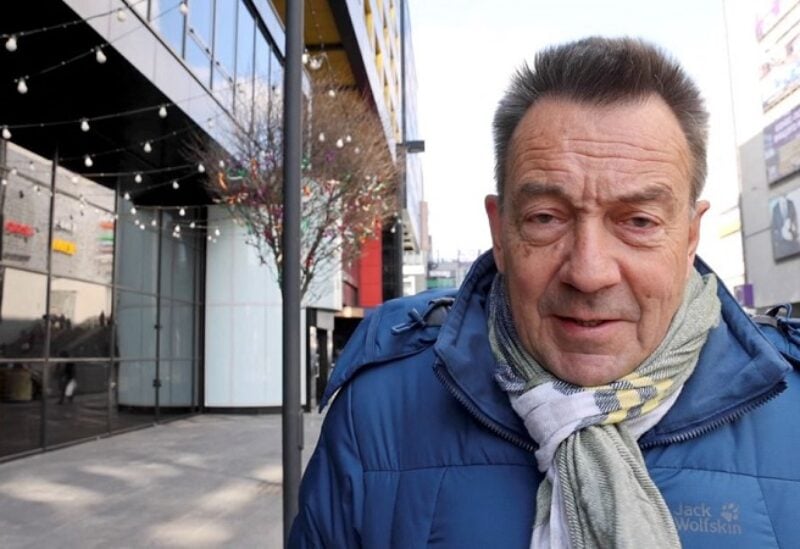 The head of the International Committee of Red Cross will raise “pressing humanitarian issues” linked to the war in Ukraine during his two-day talks with Russian officials, the agency said on Wednesday, amid hopes of an agreement on visits to POWs.

ICRC President Peter Maurer, who arrived in Moscow on Wednesday after a five-day trip to Ukraine last week, aims to facilitate a dialogue between the two sides, it said, adding that he would also meet Russian defence ministry officials.

“Mr Maurer plans to speak about the pressing humanitarian issues to be addressed to alleviate suffering of people affected by the conflict in Ukraine,” the ICRC said in a statement.

The agency – which upholds the Geneva Conventions laying down the rules of war – was seeking to increase respect for international humanitarian law, and as a neutral intermediary, to “address humanitarian issues and facilitate dialogue between all sides”.

Ukrainian cities are under bombardment and the besieged southern port of Mariupol is in flames after a month-long conflict since Russian forced invaded Ukraine.

Moscow says its “special military operation” to disarm its neighbour is going to plan. It denies targeting civilians but has turned to siege tactics and bombardment of cities, causing massive destruction and many civilian deaths.

The ICRC visits people held in detention centres worldwide, from Syria to the U.S. base on Guantanamo Bay, requiring private interviews with inmates to check that their treatment and conditions are in line with the Geneva Conventions. The agency also transmits family messages.

If warring parties agree to exchange prisoners, the ICRC can facilitate transfers, as it did for more than 1,000 men released in the context of Yemen’s war in Oct. 2020.

Maurer, speaking to reporters from Kyiv last week, said that captured troops should be treated with dignity and not exposed to “public curiosity” – a thinly-veiled reference to Ukraine posting images and details of Russian POWs.

“The dominant reflex of every belligerent is to ask for reciprocity when the president of the ICRC arrives,” Maurer told a Foundation for Geneva ceremony on Monday after receiving its annual award.

“It is difficult for me to convince a Ukrainian government or a Russian government to stop certain practices unless I can show them that it is not in their own interest to continue the war in that way,” he said. “Finding that common base when it seems to lie underneath layers of hard rock is what humanitarian work is all about.”