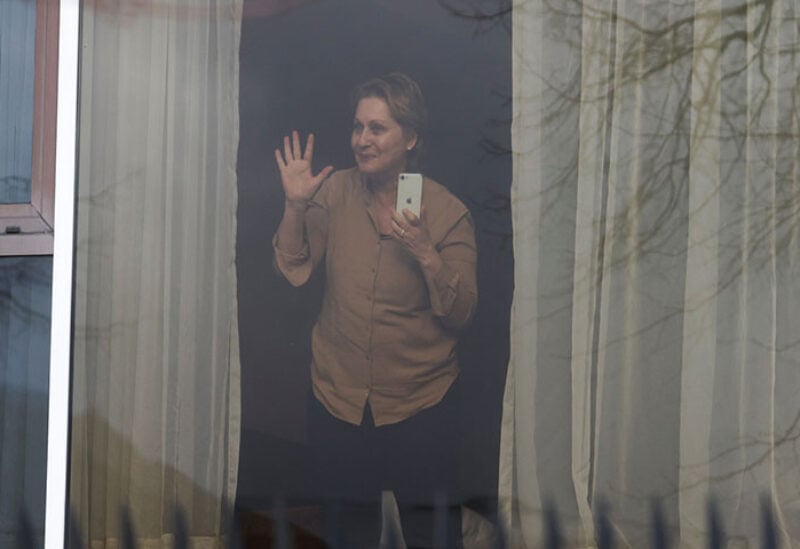 A teenage boy needed hospital treatment in the UK because of poor food at one of the hotels that are temporarily home for thousands of asylum seekers because of an accommodation shortage, a new report reveals.

The Refugee Council says people fleeing war and persecution are being subjected to “dehumanizing” treatment across the country because of poor food and conditions and exposure to racism at hotels.

Some 90 hotels are being used as temporary accommodation for nearly 9,000 people while they wait for their claims to be resolved as the asylum process has slowed during lockdowns to deal with the Covid-19 pandemic.

The Refugee Council charity compiled a report based on the experiences of 400 asylum seekers, who can spend up to a year in the hotels. They told of problems securing access to healthcare, education, services, cash, clothing and food, the report says.

A single mother of three children told researchers that her 14-year-old son was sent to hospital after losing 3 kilograms in weight because of the poor quality of the food. He was also diagnosed with depression.

“All three of her children could not eat the food because it was not suitable for children and they were all incredibly unhappy at the hotel,” the report said. The charity helped to find the family extra food.

It also highlighted the case of a man with kidney problems who did not have enough bottled water to drink.

Hotels also were a magnet for racists, who went into the centers, filmed the migrants and then posted the footage online, the charity said.

“These incidents have made people feel extremely unsafe and sometimes afraid to leave their rooms or the hotel,” it said. “A Refugee Council staff member witnessed a hotel worker shouting racist abuse at residents.”

The British government halted evictions from accommodation for people who had received decisions on their asylum claims, leading to a logjam in the system. Normally about 50,000 people are kept in asylum accommodation, but by the end of 2020 the number had reached 64,000, said the report.

New arrivals were sent to hotels in Leeds, London, Hull and Rotherham and repurposed military barracks. Barracks have been the focus of criticism amid reports of unsanitary conditions and overcrowded facilities, but the report highlights problems with the hotel system.

Refugee Council chief executive Enver Solomon said: “It’s appalling that they have had to suffer so much as a result of what to them feels like being abandoned in inappropriate accommodation with inadequate support for many weeks or months.”

Home Secretary Priti Patel said the government’s aim is to stop using hotels by the summer with the opening of new asylum reception centers.

“The use of hotels to temporarily accommodate people was necessary to help safely manage demands on the asylum estate during the pandemic,” said a spokesman.

“Asylum seekers who would otherwise be destitute are provided with accommodation, a choice of three meals a day in line with [National Health Service] nutrition guidelines, as well as access to fresh fruit and drinking water.”