Region beyond solar system may soon yield signs of life 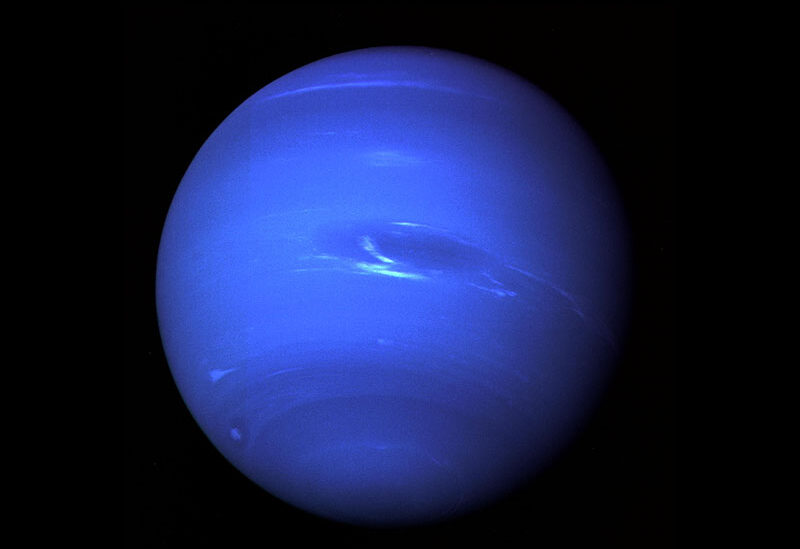 “Mini-Neptune,” a planet more than twice the radius of Earth and more than eight times as massive may be habitable, according to University of Cambridge astronomers.

These are hot, ocean-covered and with hydrogen-rich atmospheres – which are more numerous and observable than Earth-like planets. The mini-Neptune, known as K2-18b, is one and there could be many more in existence.

Dr Nikku Madhusudhan, the lead author of the research from the University of Cambridge, was quoted by The Guardian as saying, “Hyceans are basically water worlds with hydrogen-rich atmospheres”.

He added, “We are saying that within two to three years we may see the first biosignature detection if these planets host life”.

This makes it difficult to detect signs of life.

However, hyceans can be more than twice the radius of Earth for a planetabout 10 times the mass, and significantly hotter, with average atmospheric temperatures reaching almost 200C.