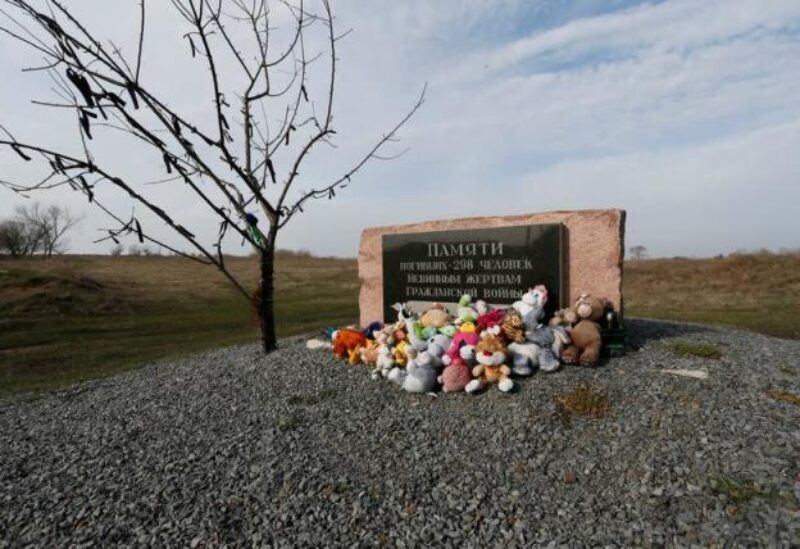 Relatives of the 298 passengers killed when a Malaysia Airlines flight was shot down over Ukraine in 2014 requested judges presiding over the Dutch murder trial investigating the tragedy on Monday to shed light on Russia’s alleged role in the incident.

Piet Ploeg, whose brother, sister-in-law, and nephew were killed in the crash, asked courts to focus on Russia’s role in the Ukraine crisis.

Flight MH17 from Amsterdam to Kuala Lumpur was hit by what international investigators and prosecutors say was a Russian surface-to-air missile likely fired by pro-Russian militias.

Ploeg criticized the lack of Russian cooperation in the MH17 probe and the eventual trial as well as “years of misinformation, alternative theories, denials and untruths”.

Russia denies any involvement with the crash. The suspects, three Russians and a Ukrainian national, remain at large but one of them has sent lawyers to represent him.

Dutch media reported last month that lawyers representing the families of MH17 victims had been offered protective measures after being subjected to intimidation. L8N2RO7HV

The trial is set to continue in December with the prosecution’s closing statements and a verdict is expected next year.