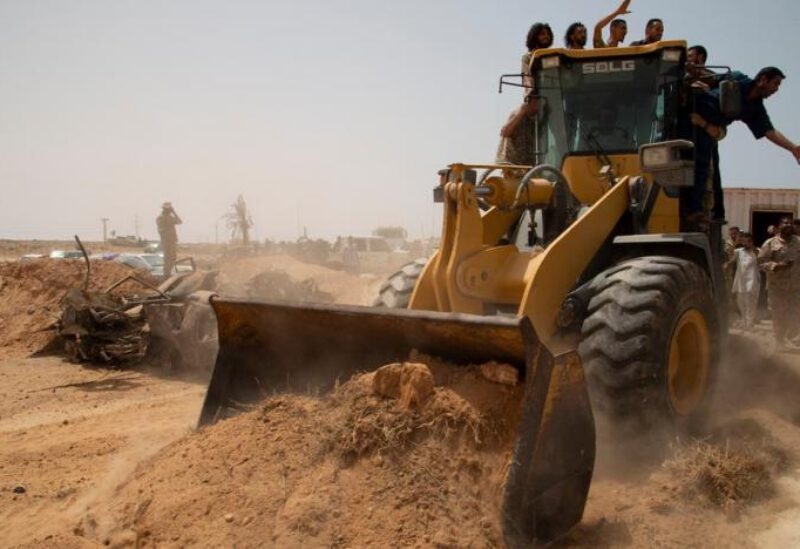 The head of Libya’s unity government on Sunday declared the main coast road across its inactive front line reopened, but eastern-based forces allowed no traffic through, underscoring unresolved divisions that threaten a fragile peace process.

The Government of National Unity (GNU) hailed the development, but members of the 5+5 military committee have cast doubt over the move.

The committee stressed that it should have been consulted over the reopening.

The Libyan National Army (LNA), commanded by Khalifa Haftar, did not comment on the development. However, head of the Sirte command Ahmed Salem said that the committee did not issue any order to reopen the highway.

The committee met in Sirte on Sunday night. It declared that it alone has the authority to announce the opening of the highway and coordinate with the concerned parties.

The coastal highway has been closed since April 2019. Its reopening was a long-held demand by the UN to enable the safe passage of civilians and goods.

GNU chief Abdulhamid Dbeibeh announced the reopening on Sunday, saying: “I am so delighted to participate in the opening of this essential lifeline linking the east of our country to its west.”

The US embassy in Libya hailed the reopening, saying in a tweet it was “paving the path for Libyans to have full control over their own affairs.”

Sources revealed that a joint force, comprised of some 400 fighters from the east and west and overseen by the interior ministry, will operate in the region covering Ras Lanuf in the east to al-Hisha to secure the highway.