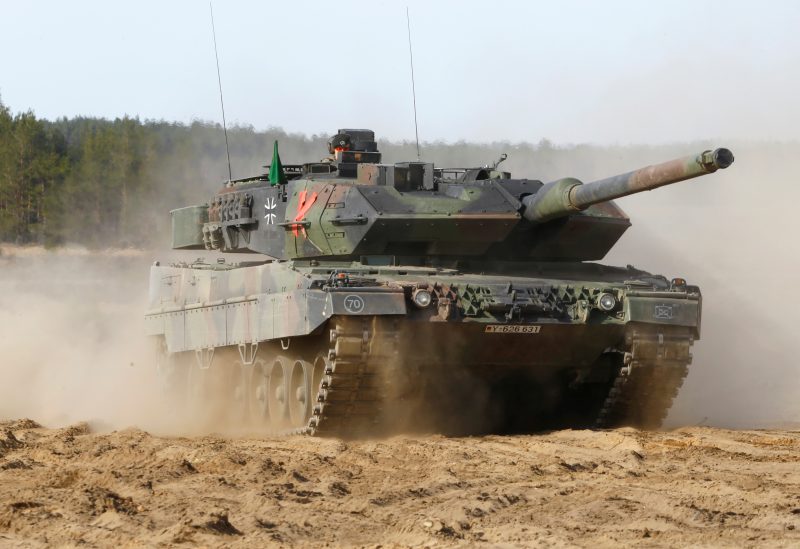 Ukraine could only receive refurbished Leopard 2 combat tanks at the earliest in 2024, according to the chief executive of the German defense company Rheinmetall.

In order to help Ukraine fend off Russian soldiers, Germany said earlier this month that it will give Ukraine Marder infantry fighting vehicles. However, Kiev has also asked for heavier vehicles like the Leopards, which would signify a considerable increase in Western assistance for Ukraine.

Repairing the tanks it has in stock would cost several hundred million euros and the company could not begin doing so before the order was confirmed, Papperger told Bild.

“The vehicles must be completely dismantled and rebuilt,” he added.

Germany has become one of Ukraine’s top military supporters in response to Russia’s invasion after last year, overcoming a taboo that is rooted in its bloody 20th century history on sending weapons to conflict zones.

Still, critics say German Chancellor Olaf Scholz and his ruling SPD are too slow, waiting for allies to act first instead of assuming Germany’s responsibility as the Western power closest to Ukraine.

Economy Minister Robert Habeck said earlier this month delivering the heavier Leopard tanks could not be “ruled out”.