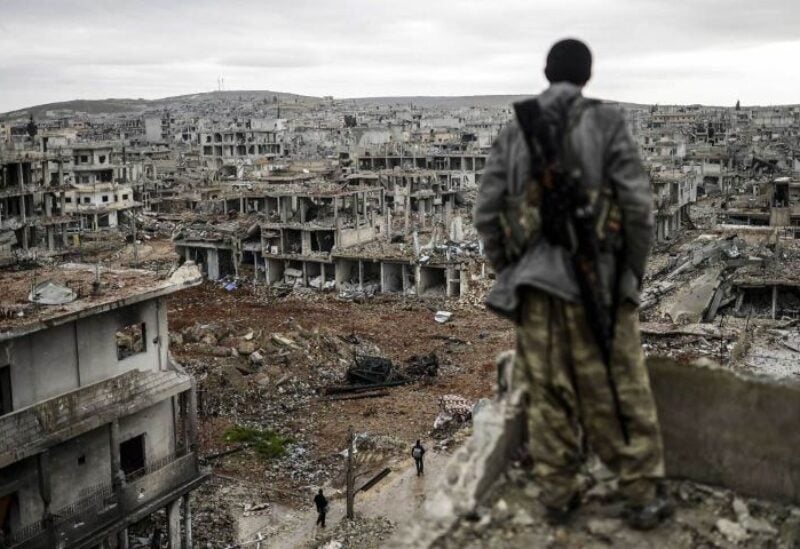 A Syrian media group has reported that the Syrian regime has executed dozens of young men from Eastern Ghouta inside the Sednaya Military Prison.

The Damascus and Rural Correspondents Network said the Syrian regime massacred dozens of young men who were arrested in 2018.

According to the network, the residents of the Deir Al-Asafir town in Damascus countryside received the death certificates of more than 46 young men who had recently been executed in Sednaya Prison, including nine detainees from the who belonged to the same family.

Though the names of the majority were provided, the list included five Palestinians whose names could not be obtained as well as ten other unverifiable names.

A few days ago, the Action Group for Palestinians of Syria confirmed the death of three Palestinian women in Sednaya Military Prison in the Damascus countryside.

It named the women as Alia Al-Safadi, Noor Hassan Sweid and Marah Al-Jishi.

A prisoner who had recently been released from the prison said the females had been subjected to daily torture by electric shock, rape, beatings, humiliation and solitary confinement.

She called on the international community and human rights organisations to intervene in order to release the detainees from the regime’s prisons.