Republican who voted to impeach Trump defeated in South Carolina 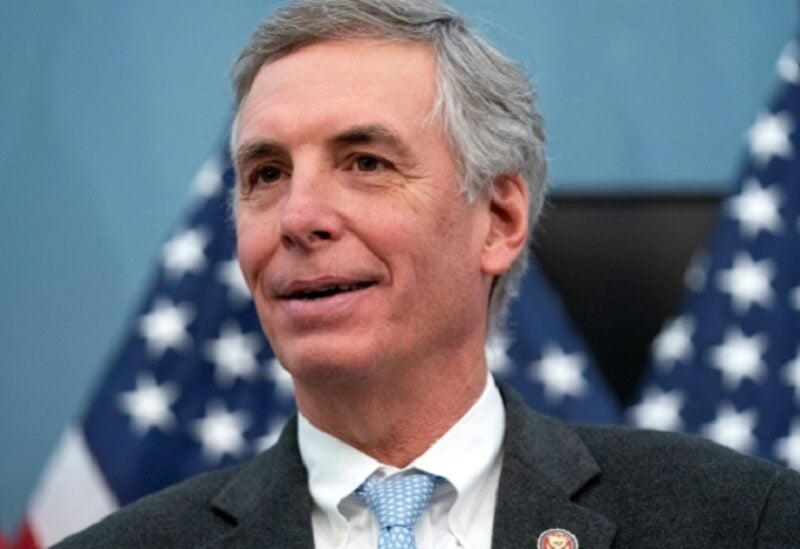 Republican US Representative Tom Rice, who voted to impeach Donald Trump after the January 6 Capitol riot, has lost his re-election bid in South Carolina, while a second Republican incumbent targeted by the former president prevailed.

“The voters have spoken and Tom Rice is coming home,” Fry, a state legislator, told supporters on Tuesday in the strongly Republican district he is expected to win in the November general election. “Today, Donald Trump won.”

The results will be seen as a measure of Trump’s continued influence over the Republican Party as he hints at another run for the White House in 2024.

Rice, who attracted a half-dozen GOP challengers after his vote to impeach Trump, stood by his decision, acknowledging that it could lead to his removal but saying he followed his conscience.

Fry, the House majority whip, has served in the South Carolina state House since 2015. Trump had campaigned with Fry earlier this year in the 7th Congressional District, a Republican stronghold that includes the tourist hotspot of Myrtle Beach and a number of inland, rural areas.

Trump had pledged revenge against the 10 House Republicans who crossed party lines to impeach him. His endorsees so far have had mixed success in battleground states including Ohio, Pennsylvania, Georgia and North Carolina.

Rice was one of 10 congressional Republicans to vote for Trump’s impeachment and now is the first of that group to lose re-election. Some others opted not to run.

Rice and Mace each ran afoul of Trump after his supporters attacked the US Capitol on January 6, 2021, while Congress worked to certify the 2020 presidential election. The riot is now the subject of a bipartisan congressional investigation that focused this week on Trump’s false claims of a stolen 2020 election.

Mace drew Trump’s ire by refusing to back Republican efforts to challenge the 2020 presidential election results.

Voters also cast ballots on Tuesday in Nevada, Maine and North Dakota to choose party nominees to compete in the November general elections for the US Senate and House of Representatives.

Republicans are expected to win control of the House of Representatives and possibly the Senate amid inflation souring voters’ moods and Democratic President Joe Biden slumping in the polls.

That would bring Biden’s legislative agenda to a halt and give Republicans the power to launch investigations that could be politically damaging.