Republicans and Democrats implore Biden not to ignore Iran’s militias 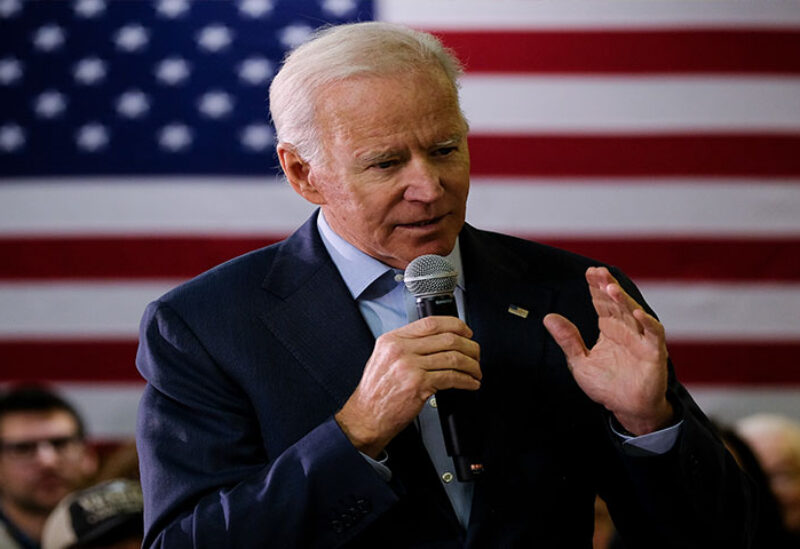 Almost 150 members of Congress – Republicans and Democrats – provided President Joe Biden a letter pleading him not to ignore Iran’s militias and ballistic missile program in any new deal with Tehran.

The letter addressed to Secretary of State Antony Blinken comes amid increased efforts by the Biden administration to negotiate the failed JCPOA, an acronym for the Iran nuclear deal, with Iran.

It is one of the first efforts to gather bipartisan support as the split between Biden’s Democratic party and Republicans continues to grow.

Mike Waltz, a Republican Congressman, said the bipartisan consensus was clear. “Halting the Iranian Regime’s nuclear program, ballistic missile program, funding of terrorism, and release of political prisoners all must be included in any future negotiations,” he tweeted.

The letter, first reported by ABC News, calls for an all-inclusive deal, unlike the original deal signed under the Obama administration in 2015. Iran’s “malign behavior,” according to the letter, needed to be included.

Last month, Republican lawmakers called on Biden not to lift sanctions on Iran – a demand by Tehran before renegotiating with the US.

In December, 150 Democrats signed a letter backing Biden’s plans to rejoin the JCPOA.

Congressman Anthony Brown, a Democrat, told ABC News that Iran policy was “not a numbers game. “This letter provides a real opportunity for the administration to see that there’s a significant number of members that would support a balanced approach — a bipartisan, balanced approach,” he said.