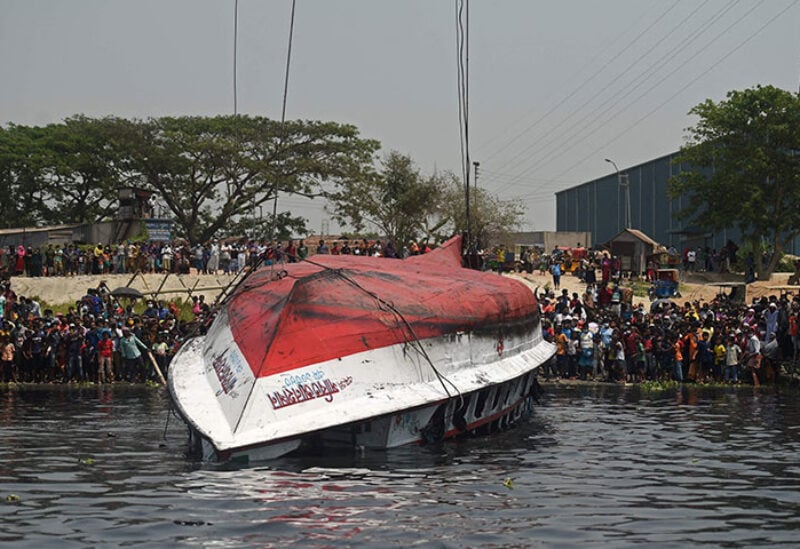 After an overcrowded speedboat collided with a sand-laden bulk carrier and sank on Bangladesh’s giant Padma River on Monday, the police said that at least 26 people died and several were missing.

“Rescuers found 26 dead bodies and some still could be missing,” said Miraj Hossain, a senior police official of the central Madaripur district, where the accident occurred.

Five people were rescued and sent to hospital, he said.

Hundreds of people die each year in ferry accidents in Bangladesh, a low-lying country that has extensive inland waterways and lax safety standards.