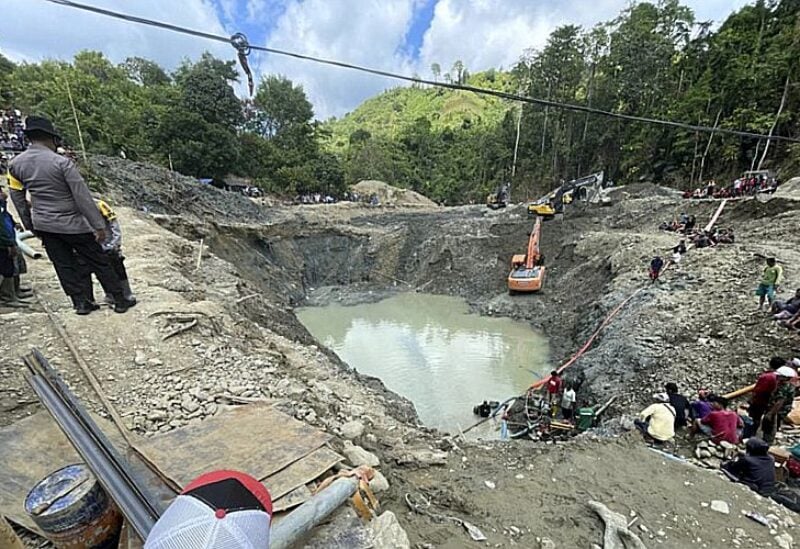 Rescue teams in Indonesia’s Central Sulawesi province searched for survivors on Thursday after a landslide in an illegal gold mining area claimed the lives of at least 3 people, with more feared dead, disaster officials reported.

Andi Sembiring of the provincial disaster mitigation said in a statement that the landslide took place on Wednesday evening in the village of Buranga after days of heavy rain, with at least five people still missing.

Local media reported that dozens could still be missing.

The number of victims could be higher than what has been recorded so far, said Fatmawati, a search and rescue official in the provincial capital Palu, who goes by one name.