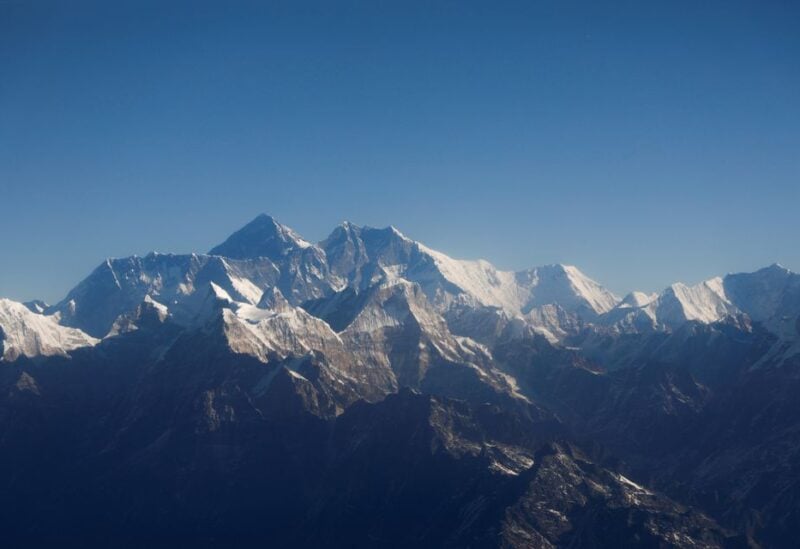 A rescue team in Nepal has recovered the bodies of three French climbers who went missing in the Mount Everest region of the Himalayan country nearly two weeks ago, police said on Monday.

The three were attempting to climb the 6,783 (22,254 feet) Kantega mountain, a smaller peak near Mount Everest in the remote Solukhumbu district. They had been out of contact with the expedition organisers since Oct. 26, when an avalanche hit the area.

“A mountain rescue team has recovered the three bodies from the area,” police official Tarka Raj Pandey told Reuters. “The bodies have been identified.”

Pandey said the bodies have been taken to Lukla, the gateway to Mount Everest and biggest city in Solukhumbu district, where the world’s highest mountain is located, and would be brought to the capital Kathmandu for post-mortem.

Nepal is home to eight of the world’s 14 highest mountains, including Mount Everest, and money spent by foreign climbers is a major source of income for the impoverished country that is dependent on tourism and remittances.

Himalayan peaks in Nepal, which were closed due to the coronavirus outbreak last year, re-opened to foreign climbers this year, with mountaineers gradually returning.