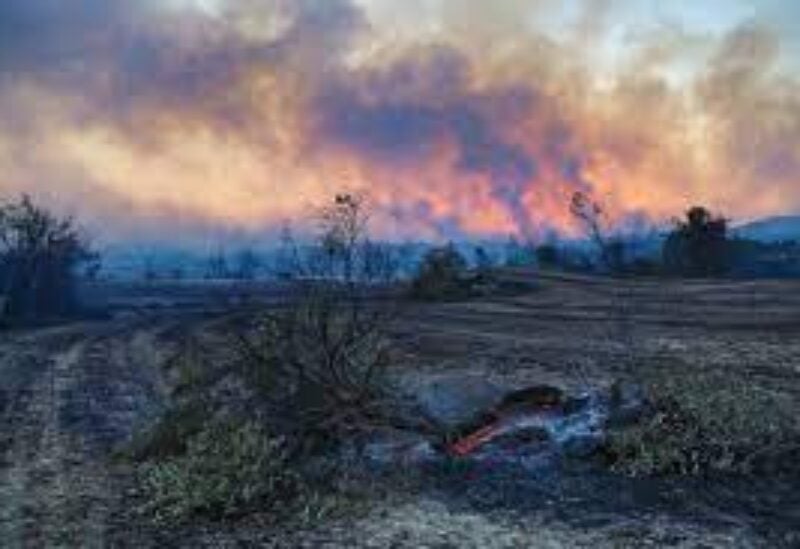 According to the local mayor, a major forest fire in southern Turkey extended to the town of Manavgat on Wednesday as the flames were fanned by high winds, and TV images showed locals fleeing for their cars as streets were shrouded in smoke.

Footage showed plumes of black smoke rising from the forest in Manavgat, 75 kilometers (45 miles) east of Antalya, and Mayor Sukru Sozen reported flames had extended as far as the town center, forcing the evacuation of many buildings.

“The fire has spread to the town center. It’s growing even more with the wind. It’s impossible for us to determine the size of the damage, there is damage in the villages too. We have not seen anything like this,” Sozen told broadcaster Haberturk.

Antalya Mayor Muhittin Bocek said the fire had started at four different points. He told Haberturk four neighborhoods had been evacuated but there were no reports of casualties yet.

Authorities could not immediately say what caused the fire.

Agriculture Minister Bekir Pakdemirli said authorities were battling the flames with a firefighting plane, 19 helicopters, 108 vehicles and some 400 personnel.

Turkey’s AFAD disaster agency said emergency teams from nearby provinces were also called into action, while authorities evacuated settlements near the forest.

Antalya, a popular destination for both foreign and local tourists, is known for its scorching summer heat. Bocek said the extreme heat and strong winds were fanning the fire as it swept through the pine forest.

The fire comes as Turkey battles with a series of disasters caused by extreme weather conditions in recent weeks.

Earlier this month, flash floods in the Black Sea provinces of Rize and Artvin damaged homes and property. The floods killed six people in Rize, according to AFAD.