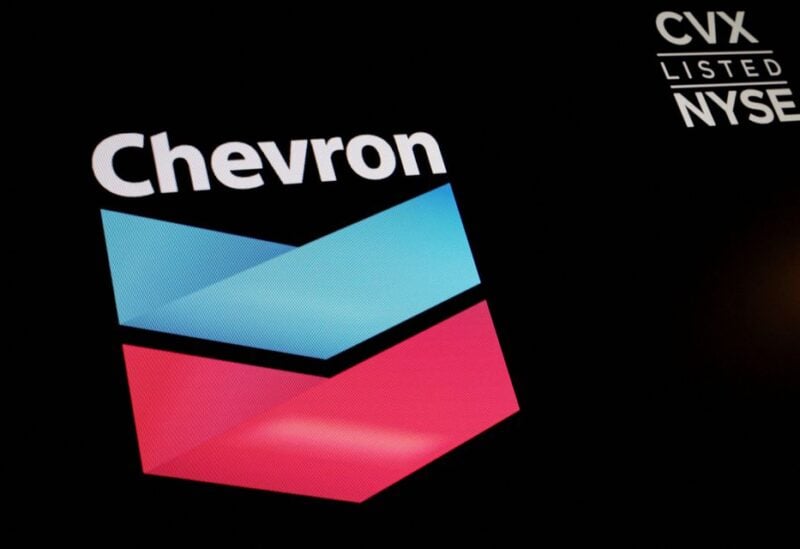 The logo and trading information for Chevron is displayed on a screen on the floor of the New York Stock Exchange (NYSE) in New York City, U.S., June 27, 2022. REUTERS/Brendan McDermid

Venezuela’s oil minister said on Tuesday that the resumption of activities by oil major Chevron Corp in the US-backed South American country is contingent on permissions from Washington.

In May, the US Treasury Department renewed a license that authorizes Chevron to operate in Venezuela under very severe conditions. The corporation had demanded greater privileges in order to revive joint ventures with Venezuela’s state-run Petróleos de Venezuela S.A., or PDVSA (PDVSA.UL), and recoup billions of dollars in outstanding debt through the sale of Venezuelan oil.

Venezuela is ready to move ahead with business with the California-based firm, following months of discussions with PDVSA, minister Tareck El Aissami told journalists.

In May, Chevron was also granted a U.S. permit to negotiate with Venezuelan top officials.

“(Progress of the) talks no longer depends on the Venezuelan government’s authorities, but on the so-called licenses by OFAC to relaunch and restitute (Chevron’s) operations in Venezuela. Venezuelans are ready,” the minister said.

Following an investigation over financial deals with PDVSA, the oil ministry is now asking Venezuela’s General Attorney Office to formally request an international warrant for the arrest of Ramirez, who lives in Italy.

An extradition request by Venezuela over previous corruption allegations involving Ramirez was recently denied by an Italian court.

Ramirez did not immediately respond to a request for comment.