‘Return to native expertise to combat climate crises in Bangladesh’ 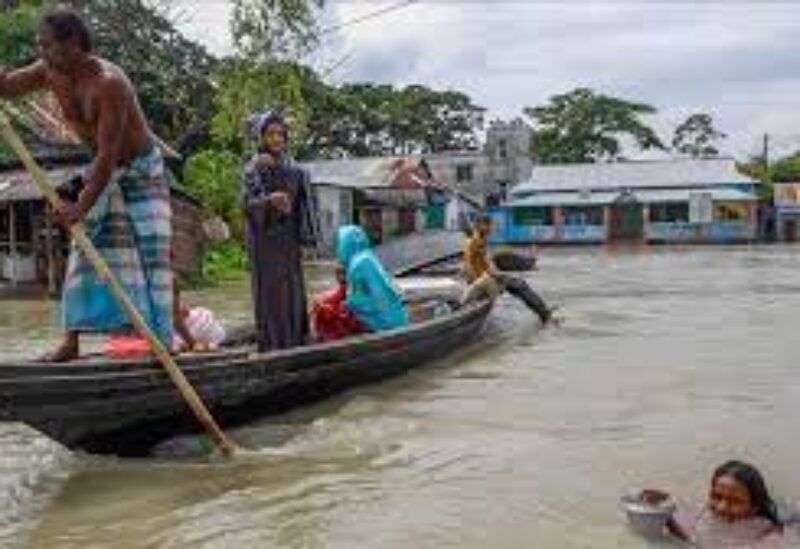 Experts in Bangladish, have called for adopting indigenous knowledge to protect lives and properties, as floods or cyclones have become a regular feature in the country.
Speaking to Anadolu Agency coinciding with the International Day for Disaster Risk Reduction on Wednesday, Shahriar Hossain, an environment expert, said enhancing adaptation capacity is the strongest weapon to avoid natural calamities.
“We have to change and update the housing pattern in the disaster-prone regions. And, to build physical infrastructures in a way so that those can protect lives and property, including cyclones in coastal regions, floods in plain land, and landslides in hilly areas,” he said.
A World Bank report published earlier this month said that salinity, rising sea levels, and other adverse climate impacts have the potential to displace as many as 13.3 million people in the coastal areas of Bangladesh by 2050.
According to the International Institute for Environment and Development (IIED), families in rural Bangladesh spend as much as $2 billion a year to prevent climate-related disasters or repairing damages, which is 12 times the amount the country receives in aid to mitigate climate change effects.
Hossain, who is also the general secretary of Environment and Social Development Organization, said rampant housing and development activities destroying wetlands and water bodies are resulting in waterlogging and flooding in rainy seasons.
He said instead costly affair of dredging rivers, it was necessary to reclaim the grabbed rivers and wetlands, besides updating the drainage system in cities.
“We still don’t have long-term research with a large frequency of data, action research, and in-depth studies to support our loss and damages in global platforms, and to design an adaptation plan. We have some projections based on hypotheses,” Hossain added.
Shafi Mohammad Tareq, a professor of environmental sciences, also urged for reviving indigenous techniques to prevent disasters.
“We find several houses and infrastructures in villages that were built using indigenous knowledge and are still fit for enduring climate disasters, including floods. But the recent houses and development infrastructures largely ignore it. We have to upgrade the adaptation technology using indigenous knowledge,” he said.
He said restoration of the water channels was needed to avoid unusual floods, adding that it will not involve a large-scale displacement as being presented in many reports.
Nasir Ud Doula, Secretary Bangladesh Climate Change Trust under the Environment Ministry, also emphasized action research.
“We are confident that we will hold our demands and situation of climate effect in global platforms, including in COP26 (26th UN Climate Change conference), and have the developed countries meet our demands, including the announcement of providing $100 billion for climate-vulnerable countries,” he said.
But the government believes that Bangladesh’s preparation for adaptation for risk reduction was a model for other countries.
Speaking to Anadolu Agency, Secretary in the Ministry of Disaster Management and Relief Md. Mohsin said Bangladesh’s preparation for adaptation and disaster risk reduction is among the finest among countries.
“People in Bangladesh face displacement in several climate disasters. Almost 10,000 people have been displaced this year due to flood situations in the country, certainly in northern districts,” he said.
The official added that the government is also providing shelters to the climate change displaced people and is building houses for their rehabilitation with an updated method. 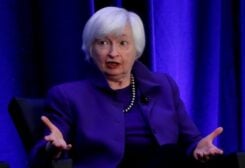