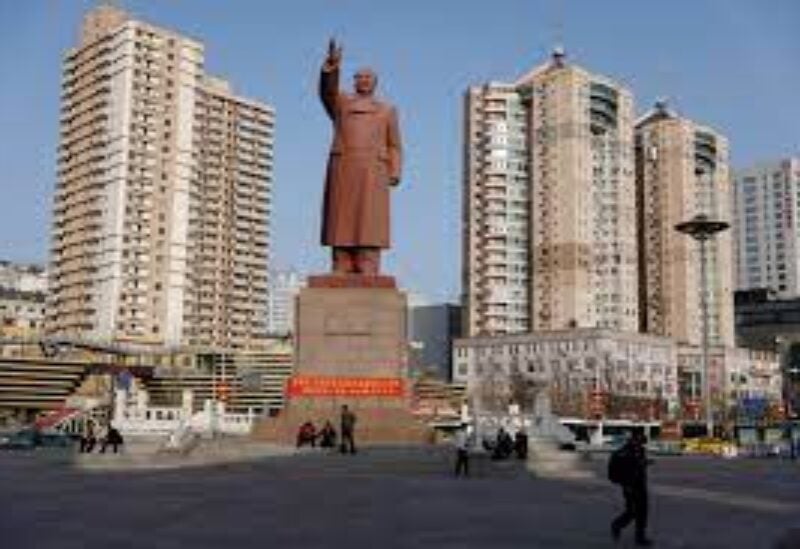 Officials and media reports indicated on Tuesday that a former North Korean defector who undertook a perilous and uncommon cross-border trip home last week struggled in South Korea, reigniting discussion about how such defectors are handled in their new homes.

The individual who crossed the heavily fortified Demilitarized Zone (DMZ) dividing the two Koreas on Saturday was identified by the South Korean military as a North Korean who defected to the South in a similar place little over a year ago.

The man’s condition revealed new insight on re-defectors’ life and sparked issues about whether they received appropriate help after making the perilous trek from the destitute, strictly controlled North to the prosperous, democratic South.

The re-defector was in his 30s and making a poor living while working as a janitor, a military official said.

“I would say he was classified as lower class, barely scraping a living,” the official said, declining to elaborate citing privacy concerns.

Officials, who said they saw little risk of the man being a North Korean spy, have launched an inquiry into how he evaded guards despite being caught on surveillance cameras hours before crossing the border.

North Korean officials have not commented on the incident and state media have not reported it.

South Korea’s Yonhap news agency reported police in the northern Seoul district of Nowon who provided safety protection and other care to him raised concerns in June over his possible re-defection, but no action was taken due to a lack of concrete evidence.

The man had little interaction with neighbors, and was seen throwing away his belongings a day before he crossed the border, Yonhap reported.

“He was taking out a mattress and bedding to garbage dumps on that morning, and it was strange because they were all too new,” a neighbor was quoted by Yonhap as saying. “I thought about asking him to give it to us, but ended up not doing that, because we’ve never said hi to each other.”

As of September, around 33,800 North Koreans had resettled in South Korea, daring a long, risky journey – usually via China – in pursuit of a new life while fleeing poverty and oppression at home.

Since 2012, only 30 defectors are confirmed to have returned to the North, according to the Unification Ministry. But defectors and activists say there could be many more unknown cases among those who struggled to adapt to life in the South.

About 56% of defectors are categorized as low income, according to ministry data submitted to defector-turned-lawmaker Ji Seong-ho. Nearly 25% are in the lowest bracket subject to national basic livelihood subsidies, six times the ratio of the general population.

In a survey released last month by the Database Center For North Korean Human Rights and NK Social Research in Seoul, around 18% of 407 defectors polled said they were willing to return to the North, most of them citing nostalgia.

“There’s a complex range of factors including longing for families left in the North, and emotional and economic difficulties that emerge while resettling,” the Unification Ministry official said, vowing to examine policy and improve support for defectors.