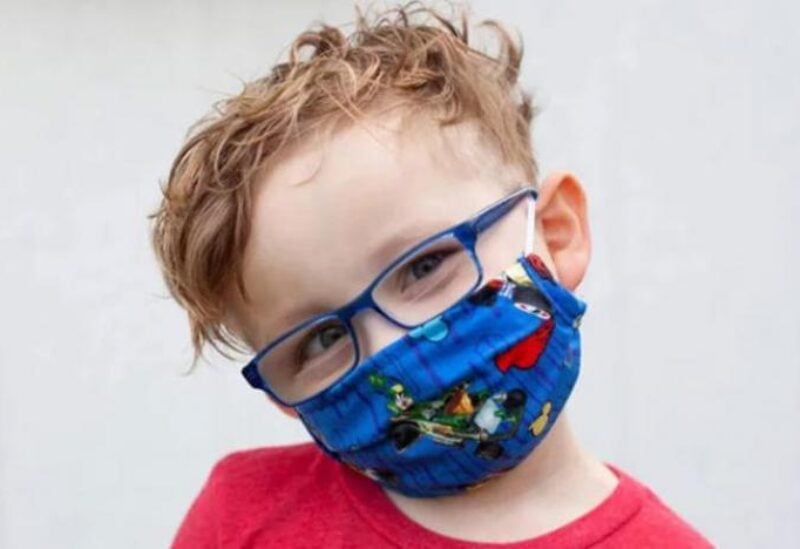 The Amsterdam-based KidsRights non-governmental organization warned that young people risk a “generational catastrophe” if governments do not act.

Millions of children have missed out on education because of COVID-19 restrictions, while there will be a long-term impact in terms of their physical and mental health, it said.

The survey ranked Iceland, Switzerland and Finland as best for children’s rights and Chad, Afghanistan and Sierra Leone as the worst, out of a total of 182 countries.

Marc Dulleart, founder and chairman of KidsRights, said that the effects of the pandemic on children had “unfortunately exceeded our predictions at the outset last year.”

“Apart from patients of the coronavirus, children have been hardest hit, not directly by the virus itself, but fundamentally failed through the deferred actions of governments around the world,” he said.

The group said schools for more than 168 million children have been closed for almost a full year, with one in three children worldwide unable to access remote learning while their schools were shut.

An additional 142 million kids fell into material poverty as the global economy was hit by the pandemic, while 370 million kids missed out on school meals.

It also hailed Bangladesh for taking over a national TV channel for homeschooling and praised Belgium and Sweden for trying to keep schools open.

Meanwhile, 80 million children under the age of one could miss out on routine vaccination for other diseases because of disruption to healthcare systems.

The report said there was also an “astonishing increase” in domestic violence during lockdowns, with children often the victims.

KidsRights included Palestine on its list for the first time, ranking it 104th due to a focus on healthcare despite difficult circumstances.

However, as in previous years, it gave low scores to Britain, Australia and New Zealand, due to a lack of legal protection for children relative to their wealth.

Austria and Hungary also fell heavily due to discrimination.