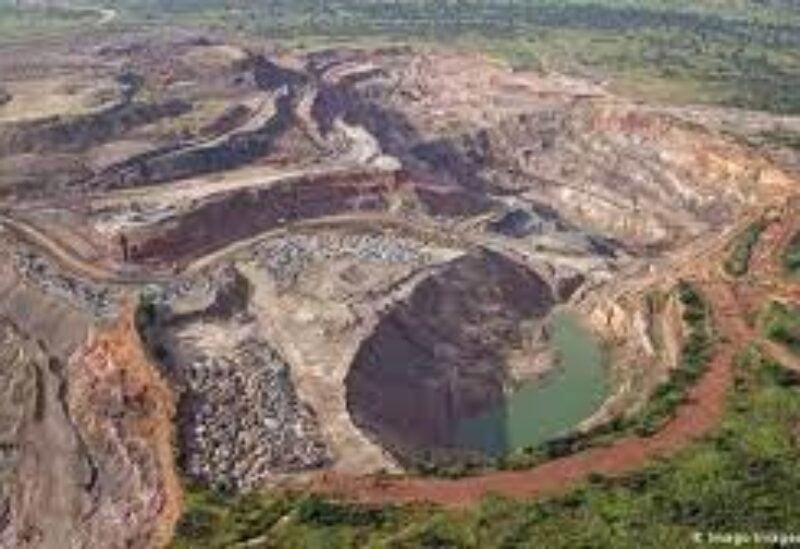 A Chinese copper mining unit in the Zambian mining town of Luanshya, was invaded Sunday by around 1,000 illegal miners, followed by rioting and scuffles with the police.

Police in Copperbelt province arrived around 1 a.m. and initially asked the illegal miners to peacefully leave the mine premises.

“However, they mobilized outside the mine and began blocking access roads, burning tires and throwing stones, causing a threat to the public,” police spokeswoman Esther Katongo said in a statement.

She said they went on a rampage and looted three betting machines at a nearby market.

“Police dispersed the riotous mob using tear gas and five suspected ringleaders were arrested and are in custody,” she added.

Katongo said police had brought the situation under control and were keeping increased vigilance in the affected area.