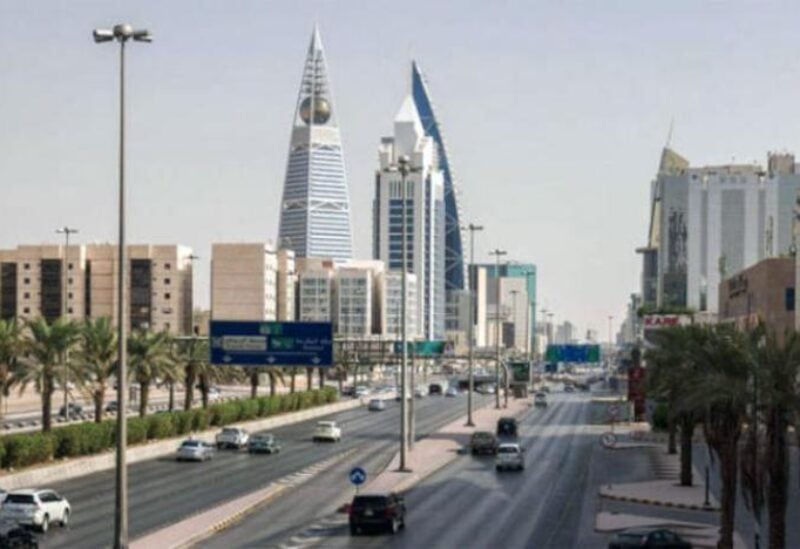 Western, Gulf and Arab officials affirmed in Riyadh on Thursday their determination to address broad security concerns in the region, including Iran’s destabilizing activities.

The coordination meeting was attended by the US Special Envoy for Iran, the political directors of the foreign ministries in France, Britain and Germany, and their counterparts in the Gulf Cooperation Council (GCC), Egypt and Jordan.

Participants exchanged views on the political and security situation in the region, including Iran’s actions. They also addressed the upcoming seventh round of talks on the return of Iran and the United States to mutual, full compliance with the Joint Comprehensive Plan of Action (JCPoA).

A joint statement released after the meeting reiterated the importance of quickly reaching and implementing a negotiated solution to that end and of ensuring that Iran’s nuclear program is exclusively for peaceful purposes.

The political directors and the US Special Envoy for Iran welcomed the regional partners’ efforts to deescalate tensions and promote dialogue in the region.

They underlined that enhanced regional dialogue and a return to mutual compliance with the JCPoA would benefit the entire Middle East, allow for more regional partnerships and economic exchange, with long-lasting implications for growth and the well-being of all people there, including in Iran.