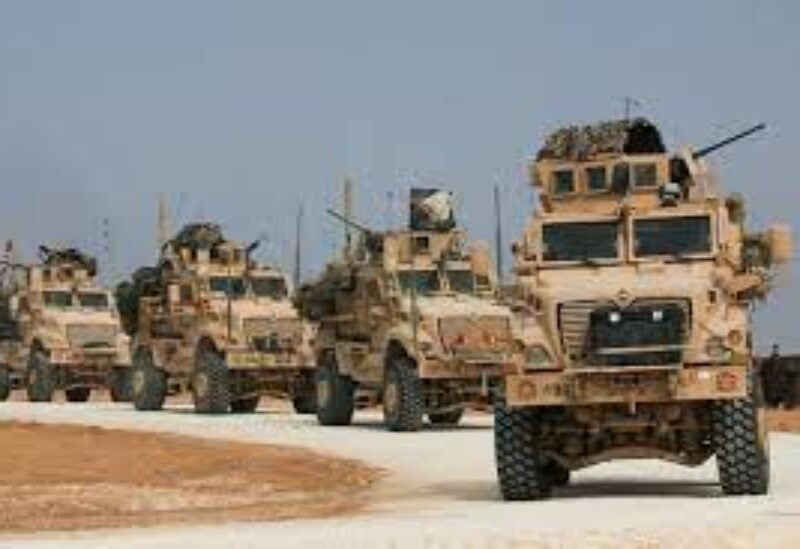 A roadside bomb attack has struck a convoy carrying logistical equipment belonging to the US military in Iraq’s western province of al-Anbar.

A source told Shafaq news agency that “an explosive device blew up on al-Anbar Highway” on Monday targeting an American convoy, without giving further details.

No group has so far claimed responsibility for the blast, which was the latest in a series of attacks that have targeted US forces in Iraq in recent months, amid rising anti-US sentiment there.

On January 5, 2020, the Iraqi parliament unanimously approved a bill, demanding the withdrawal of all foreign military forces led by the United States from the Arab country.

In another development on Monday, the US arms giant Lockheed Martin Corporation said it was removing contractors working on the maintenance of F-16 fighter jets at Balad Airbase, north of Baghdad, citing security concerns.

“In coordination with the US government and with employee safety as our top priority, Lockheed Martin is relocating our Iraq-based F-16 team,” the company told Reuters.

Balad Airbase has been the target of frequent rocket attacks amid the Iraqis’ frustration with the prolonged presence of US troops on their soil that has caused insecurity.

It was not immediately clear how many contractors had been working on the base or where they would be repositioned to.

A person familiar with the matter said the company was establishing a remote team that would provide virtual support to the Iraqi Air Force.