Rocket Fired In Attack on Chinese Company in Southern Iraq 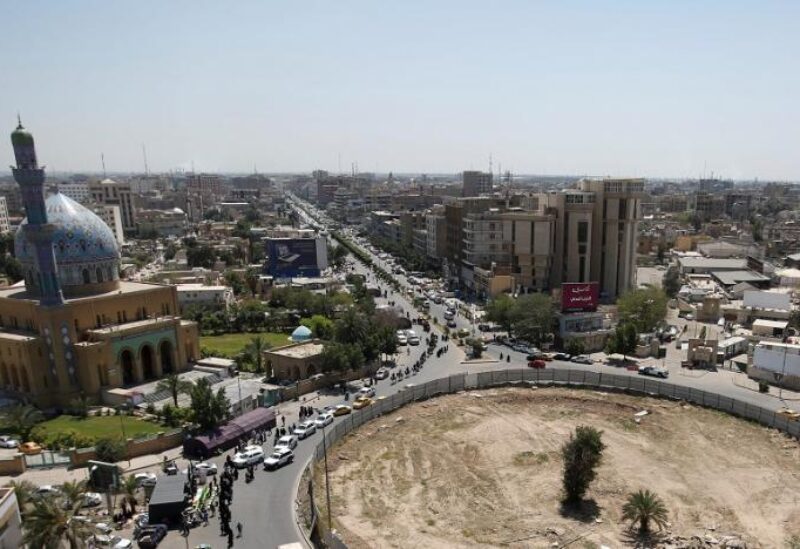 A rocket and gunfire targeted the premises of a Chinese oil services company in southern Iraq at dawn on Tuesday, without causing any casualties or damage, officials said.

Six people have been arrested as part of the investigation into the attack, said a security official in the restive, poverty-stricken province of Dhi Qar.

“The headquarters of the Chinese company ZPEC, which operates in the Al-Gharraf field north of Nasiriyah, was targeted with a rocket and live ammunition,” said Karim al-Jandil, spokesman for the state oil company in Dhi Qar, according to AFP.

Another security official said the rocket failed to explode and that the only damage to the site was bullet holes on a nearby trailer.

The Chinese company is in charge of drilling wells in the Al-Gharraf oil field.

The attack was motivated by “blackmail” to put pressure on the company and secure jobs for locals, an official of the state oil company alleged.

The province of Dhi Qar, including its capital Nasiriyah, has been hit by bloody protests against corruption and unemployment since the second half of 2019.

Iraq is the second-largest producer in the Organization of the Petroleum Exporting Countries, and oil accounts for more than 90 percent of its revenues.

In November, the country exported more than 98 million barrels of crude that brought in more than $7.6 billion, the oil ministry says.