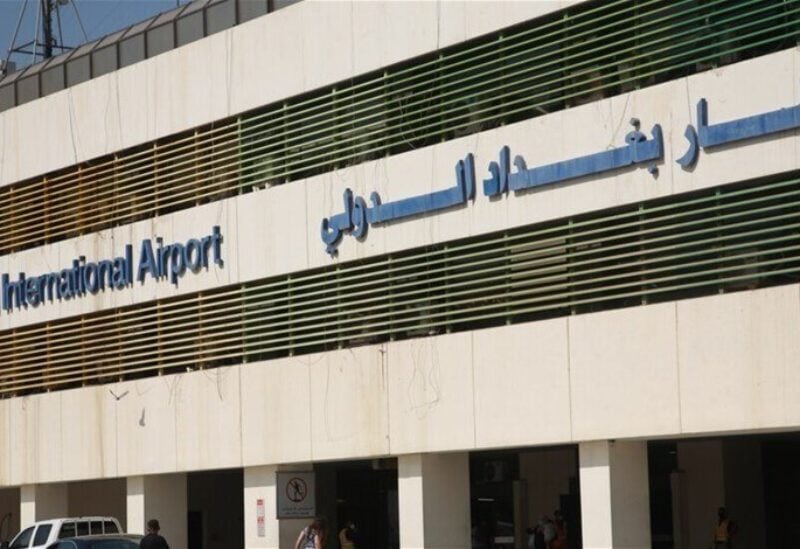 On Friday, several missiles fell in the Baghdad International Airport area and at a nearby US air base, destroying at least one derelict civilian jet, according to Iraqi police sources.

According to police officials, no further damage or injuries were reported. According to them, the damaged airliner was an out-of-service Iraqi Airways plane.

According to Iraq’s national news agency, quoting the country’s aviation authority, there was no disruption to traffic.

Camp Victory, the US air facility, is located near the perimeter of Baghdad’s civilian airport.

Rocket attacks have regularly struck the complex in recent years and are blamed by U.S. and some Iraqi officials on Iran-aligned Shi’ite militia groups who oppose the U.S. military presence in the region.

A series of attacks this month, some of which the United States blames on Iran-aligned militia groups, have targeted bases or installations hosting U.S. military and diplomatic personnel but have caused no U.S. casualties.

The Iran-aligned militia have in previous years carried out dozens of similar attacks, mostly causing little harm. But the attacks have become more sophisticated in the past year, including with the use of fixed-wing and multi-rotor drones.