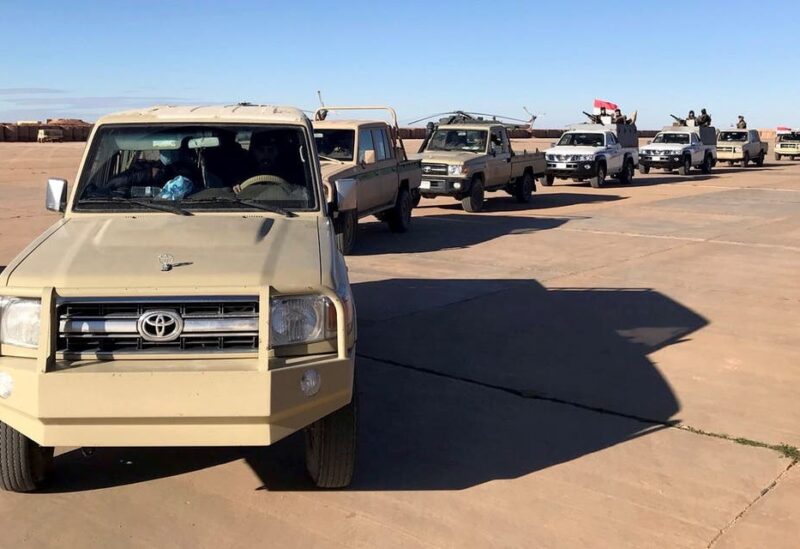 The Iraqi military said two additional rockets fell outside the Balad air base and caused damage to a civilian house, with no casualties reported.

Pentagon Spokesperson Commander Jessica L. McNulty said that there are no US or Coalition forces assigned to Balad Air Base.

“We are aware of press reporting of rocket attacks today at Iraq’s Balad Air Base. Initial reports are that there are no damage or casualties,” she added.

No group immediately claimed the attack, but armed groups that some Iraqi officials have said are backed by Iran have claimed similar incidents in the past.

Several rocket attacks last month on the Erbil International Airport compound killed a contractor working with US forces at the military base part of the compound and wounded eight civilian contractors and one US service member.

US officials blame Iran-backed militias for regular rocket attacks on US facilities in Iraq, including near the embassy in Baghdad.

Iran-aligned paramilitary groups have demanded that all foreign troops, including US forces who number around 2,500 in Iraq, leave the country, calling their presence an occupation.

A US-led coalition, whose mission is to fight Islamic State militants, is still stationed in Iraq, as well as a NATO-led mission that trains Iraqi security forces.