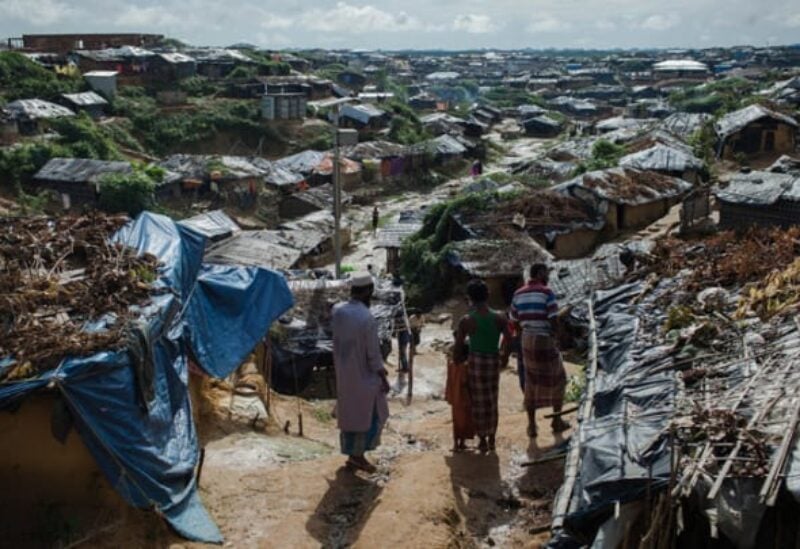 Facebook was sued Monday by Rohingya refugees, over the company’s role in amplifying hate speech that led to genocide against the minority Muslim group in Myanmar.
Members of the Rohingya are already targets of violence and social exclusion, despite living in Myanmar for generations.
“While various incidents of violence occurred periodically for years, nothing could prepare the Rohingya, or the international community, for what was to come after Facebook entered the picture in 2012,” the lawsuit charges.
In the complaint filed Monday in California, the Rohingya charge that the algorithms Facebook uses, and its inability to pull hateful rhetoric down in a timely fashion, led to real-world violence. Facebook’s unwillingness to remove hate speech exacerbated violence against the Rohingya, they said.
The UN has said genocide took place in 2017 when many Rohingya were displaced into a sprawling camp in Bangladesh.
The military in Myanmar, known as the Tatmadaw, set up a troll army staffed by the military consisting of hundreds to promote what it called “clearance operations.”
“Families were destroyed, childhoods were lost, lives were ruined, and entire communities were erased from the face of the earth,” the lawsuit notes.
The Rohingya expect the company to cite US laws that protect companies from liabilities over content posted by users. As a result, the lawsuit asks that the law of Myanmar apply in this case.
The lawsuit states: “Facebook has long been aware that hateful, outraged, and politically extreme content (especially content attacking a perceived “out-group”) is oxygen to the company’s blood.”
Critics charge that even when Facebook has been alerted to problems, it has promoted growth above all else.
Earlier this year, whistleblower Frances Haugen came forward with a trove of internal documents showing Facebook is aware of the damaging effects it has on society but has time and again opted to put company prosperity ahead of safety.