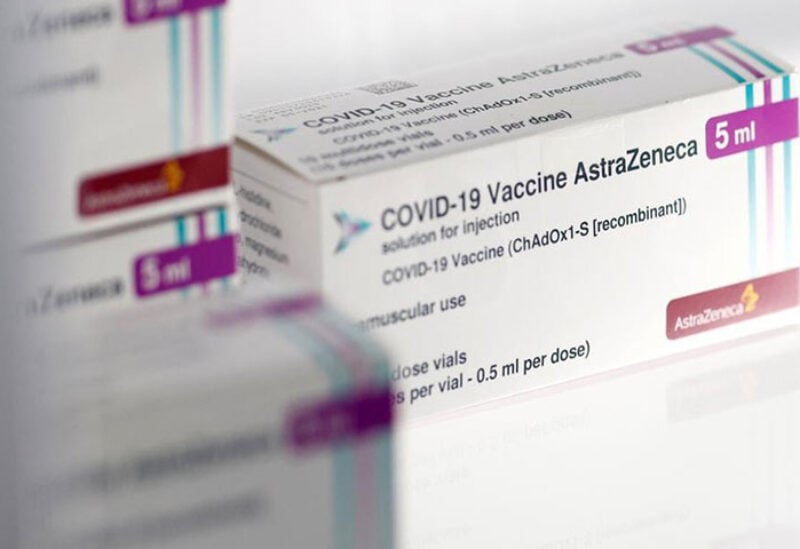 Moldova and neighboring Ukraine, two of Europe’s poorest countries, have lagged behind the rest of the continent in the scramble for vaccines and welcomed donations from friendly governments.

In December, Romania’s centrist president, Klaus Iohannis, said Bucharest would donate 200,000 doses of vaccine to Moldova, in a gesture of solidarity following the election of the pro-Western President Maia Sandu.

A former World Bank economist, Sandu defeated the pro-Moscow incumbent Igor Dodon in a presidential election, promising to fight endemic corruption and put Moldova’s relations with the European Union back on track.

The eastern European country of 3.5 million, has been rocked in recent years by instability and corruption scandals, including the disappearance of $1 billion from the banking system.

“Thank you, Romania! Thank you, European Union!” she wrote in a statement on Facebook.

The government said this week it expects a first shipment of vaccines under the global COVAX scheme for poorer countries to arrive in Moldova by March 3.