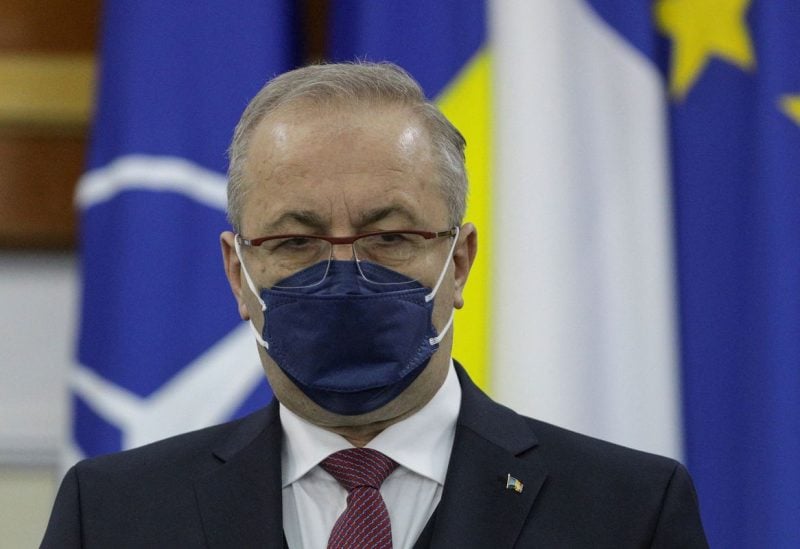 After coming under fire for declaring that Ukraine’s only opportunity to stop the war lay in negotiations with Russia, Romania’s Minister of Defense Vasile Dincu resigned on Monday, citing his inability to work with the president of the nation.

NATO and the European Union both say Romania and Ukraine are bordered by each other by 650 kilometers (400 miles), Romania is home to a U.S. ballistic missile defense system, and as of this year, an alliance battlegroup has been permanently stationed there.

Some 2.65 million Ukrainians have fled to Europe through Romania in the eight months since the war started.

“My gesture (resignation) comes as it is impossible to cooperate with the Romanian president, the army’s commander-in-chief,” Dincu said in a statement.

“I think my withdrawal from the post is necessary so as to not harm decisions and programs which require fluid command chains and to not block a series of projects which are absolutely necessary for … the ministry and the army.”

In early October, Dincu said Ukraine needed international allies to negotiate security guarantees and peace with Russia, sparking criticism from President Klaus Iohannis and leaders of the ruling governing coalition. He later said his comments were taken out of context.

Iohannis said Ukrainians were paying with blood in the war and only they could decide what and when to negotiate, a position held by Romania and the EU.