Rouhani: No modification in the nuclear agreement 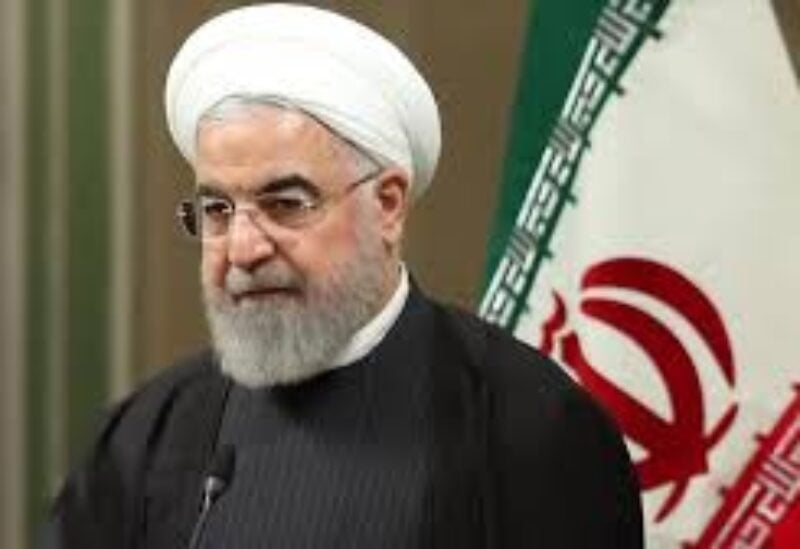 Rouhani said during a speech at a government meeting broadcasted on Iranian television, that “no items will be added to the joint comprehensive action plan for the nuclear agreement, neither regional issues nor Iran’s defense armament programs.” He added:” As we have said many times, nuclear weapons have no place in our defense program. If the whole world says that it is a good thing for Iran to have a nuclear weapon, our opinion will not change. We will abide by the pledge we made in the Treaty on the Non-Proliferation of Nuclear Weapons and Safeguards. ”

Rouhani contradicted the statements of the Minister of Intelligence in his government, who threatened to produce a nuclear weapon if the pressure on Iran continued, saying that “in 1989 Mr. Rafsanjani and I have spoken with the Supreme Leader about the nuclear program, and our opinion has always been unified that we will not go to produce a nuclear weapon according to the advisor’s fatwa, but we are working on obtaining peaceful nuclear technology, and this is our right. We are a member of the Treaty on the Non-Proliferation of Nuclear Weapons and Safeguards, we cooperate with the International Atomic Energy Agency, and we implement the terms of inspection. We do not want to have a secret program, neither today, nor yesterday, nor tomorrow

Rouhani claimed that he refused Trump’s request eight times to hold talks on missiles and regional issues on the sidelines of the United Nations General Assembly, saying, “If we wanted to negotiate on issues, Trump would return to the agreement.”

He added, “I informed the Trump envoy that no clauses would be added to the nuclear deal.”

For its part, the Iranian Student Agency “ISNA” said that 8 measures will be taken by Iran, starting February 23, according to what the International Atomic Energy Agency has stated.