Row erupts in France over state funding for Turkish mosque 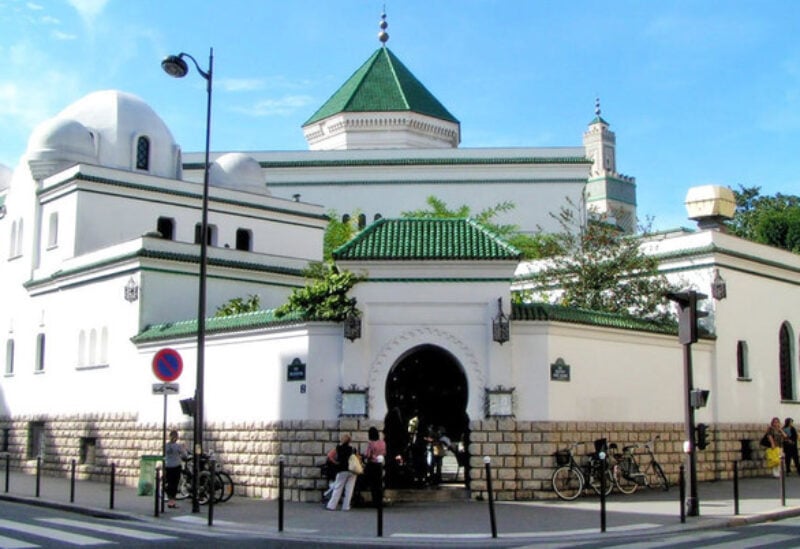 As President Emmanuel Macron wants to crack down on Islamic extremism, which he blames for a series of deadly terror attacks in France since 2015, a row has erupted in France over plans to build a mosque in Strasbourg, with the interior ministry on Wednesday accusing the municipal authorities there of using public money to fund “foreign meddling” on French soil.
The planned mosque in the eastern French city has found itself in the government’s crosshairs because it is backed by a leading Turkish Muslim group.

On Monday, municipal officials in Strasbourg, run by a Green mayor, approved a grant of 2.5 million euros (nearly $3 million) to the Milli Gorus Islamic Confederation (CMIG), a pan-European movement for the Turkish diaspora.
But the CMIG is one of three Muslim confederations in France that have refused to sign a new anti-extremism charter championed by Macron.
Macron wants the groups to commit in writing to renouncing “political Islam” and to respecting French law, as he seeks to combat radical Islam which he sees as a threat to the country’s secular system.
The government has also drafted legislation which would force Muslim groups to declare major foreign funding and would give the state increased powers to shut down speech judged to spread hate or violence.
“We believe that this association is no longer able to be among the representatives of Islam in France,” Interior Minister Gerald Darmanin said of the Milli Gorus group on BFM television.
“We believe that this municipal authority should not be financing foreign meddling on our soil,” he added.
Macron warned against Turkish meddling in France’s presidential elections next year, in an interview broadcast Tuesday.
Relations between France and Turkey have been battered by disputes over the conflicts on Libya, Syria and Nagorno-Karabakh, and Turkish accusations of Islamophobia in France.
Darmanin said he had asked the government’s top regional representative to file an administrative court complaint to stop the subsidy.
Strasbourg Mayor Jeanne Barseghian has said the mosque project has been in the works since 2017, before she was elected, and that the funds are contingent on Milli Gorus presenting both a solid financing plan and “a reaffirmation of the values of the Republic.”
A CMIG official, Eyup Sahin, told AFP that his association was refusing to sign the charter because it had not been allowed to fully participate in its elaboration.
“It was done by two or three people,” Sahin said. “If we sign a charter, it will be one that we have all worked on together.”
Darmanin is set to meet again in the coming days with the president of the French Council of the Muslim Faith (CFCM), an umbrella group of Muslim organizations, to try to hammer out an accord.