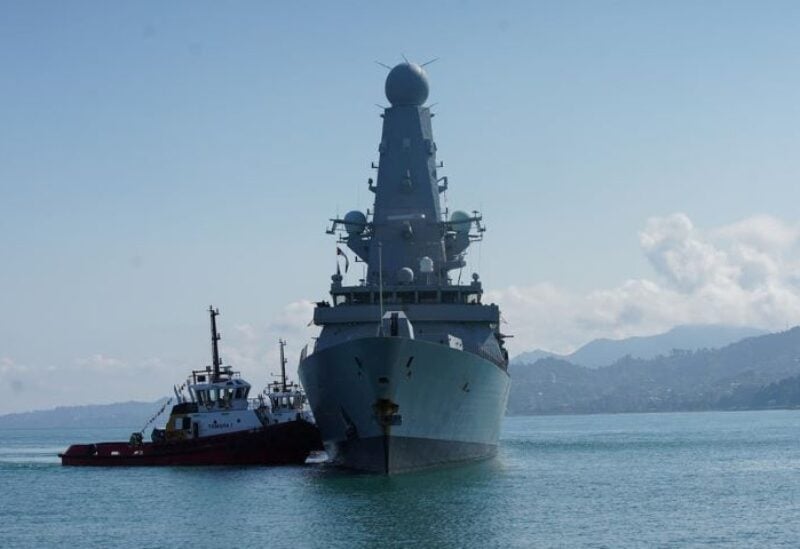 A former patrol boat commander has warned MPs, that the British Royal Navy is incapable of patroling the English Channel to prevent further migrant crossings, and increased ships in the area could encourage more to attempt the perilous journey,

Tom Sharpe, who served in the navy for 27 years, made his comments as Prime Minister Boris Johnson committed to it taking over the Channel patrols operation from the Border Force.

A record 28,381 migrants arrived on British shores on dinghies or other small vessels last year, triple the number for 2020.

Home Secretary Priti Patel last week told Parliament that she had “commissioned the Ministry of Defense as a crucial operational partner to protect our Channel against illegal migration.”

On Wednesday, Sharpe told the House of Commons defense committee: “We have to acknowledge right at the start, in terms of context, about where the solution to this lies, and it’s not at sea.”

He added: “If you fill the Channel with ships you could make this problem worse because you’re now making the crossing safer, and therefore more attractive.

“In terms of what the navy’s got right now, as I say they could use anything, but there is no fat, there is no spare capacity.

“The person in the planning board … is going to be hoping desperately that naval vessels aren’t requisitioned for this task because they’re all in use on other things.”

John Spellar, acting chairman of the defense committee, said it is “unfortunate that the Ministry of Defense has declined to provide either a minister or an official or a senior navy officer” to respond to queries.

Sharpe said the navy could assist with intelligence collection and resource organization, suggesting that ministers could spend on 10 surveillance nodes to track attempted crossings.

Under this approach, he said, “you’re not playing ‘whack-a-mole’ any more, to use that expression, which is what I think is happening now.”

The veteran sailor said he could not “conceive a situation where you’re physically turning these ships back that’s either legal, or perhaps more importantly, safe.”

His comments against more confrontational tactics come as Border Force workers this month threatened to strike over Patel’s “pushback” tactics, which were passed in September but are currently under judicial review.

Mark Serwotka, general secretary of the Public and Commercial Services Union, said: “We cannot have a situation where our members could be open to potential civil and criminal action for implementing a policy that they do not agree with and know is not safe.”