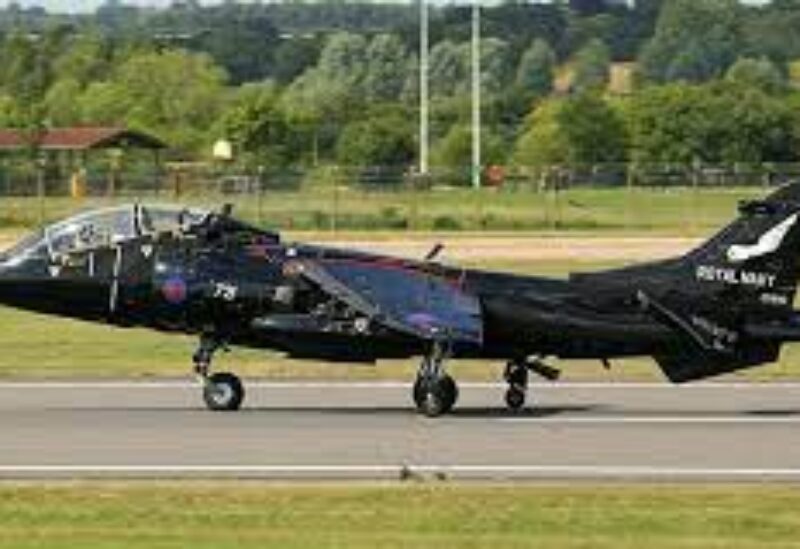 A Royal Navy jet crash has crashed in south-west England.

It is understood the Hawk T1 jet crashed near its base in Cornwall but both members of crew were able to eject and suffered only minor injuries.

Britain’s Ministry of Defence said the aircraft was from the 736 Naval Air Squadron at RNAS Culdrose.

Devon and Cornwall Police said two people were treated by paramedics at the scene in St Martins, near Helston, before they were taken to hospital with minor injuries.

“Public are asked to avoid the area whilst first responders attend the scene. Updates as we get them,” the force tweeted.

Cornwall Air Ambulance said it was responding to reports of an “aircraft engine failure” in Helston, with two people on board reportedly suffering “minor injuries”.

The MoD said the two pilots were “being checked by medics” and an investigation would begin soon.