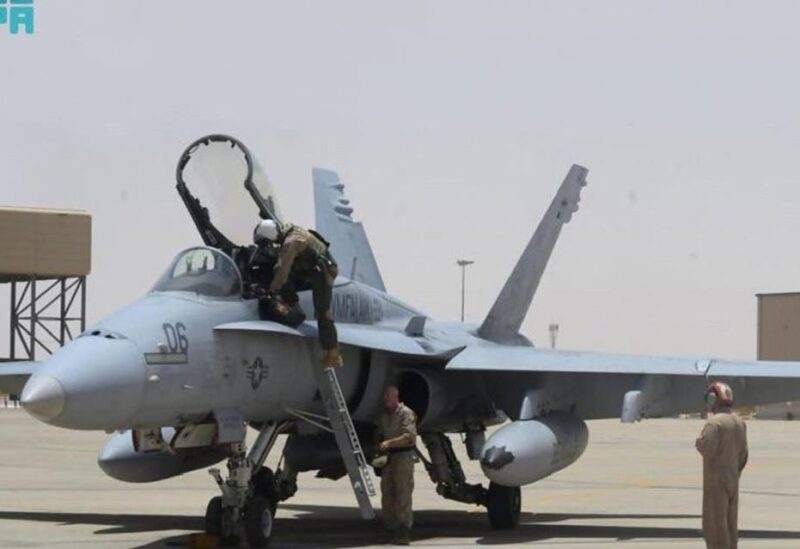 The exercises aimed to improve expertise, raise the level of joint combat readiness, and deepen the bonds of cooperation between Saudi and American forces, the Saudi Press Agency (SPA) cited the ministry as saying.

The exercises helped the two countries’ forces prepare for any possible attacks that threaten the security and safety of the region, the ministry said.