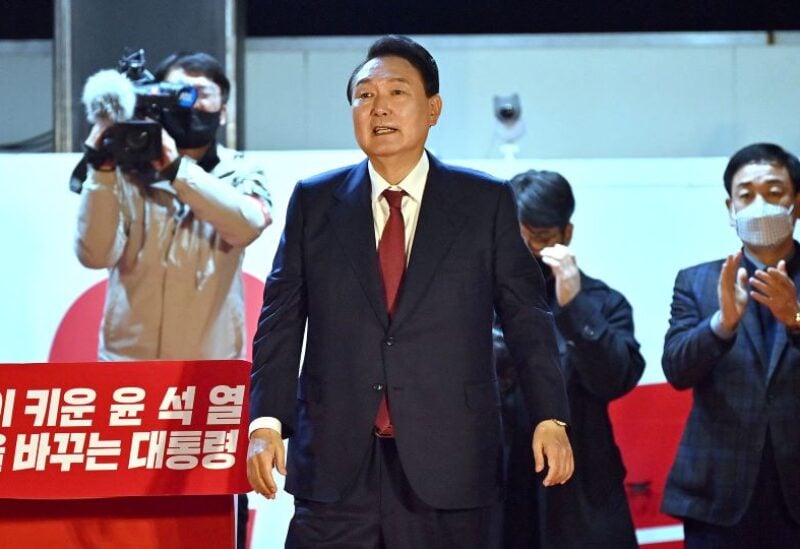 The administration of outgoing South Korean President Moon Jae-in warned on Monday that his successor’s haste to move the presidential office and official house could “cause a security vacuum and confusion” at a time when tensions with North Korea are high.

President-elect Yoon Suk-yeol of South Korea stated on Sunday that, breaking with precedent, he will move the presidential office from the Blue House to the defence ministry compound, a move expected to cost $40 million. Yoon, who was elected in a close poll on March 9, said he wants to make the move as soon as possible following his inauguration on May 10.

Park Soo-hyun, Moon’s press secretary, said it was “impossible” to transfer the defense ministry, the Joint Chiefs of Staff, the president’s and secretaries’ offices, and the security agency in the short term.

“The security crisis on the Korean peninsula is worsening, and a hasty and ill-advised removal… might create a security vacuum and confusion,” Park warned at a press conference.

Yoon’s spokeswoman expressed disappointment, saying that while there was no way to force the relocation if Moon refused to cooperate, Yoon would maintain his commitment to open the Blue House to the public on May 10 while continuing to work in his existing office.

The Moon administration has been accused by Yoon’s People Power Party of revising its attitude after earlier stating that it hoped Yoon would carry out the commitment, which was similar to one made by Moon before he abandoned it for security and logistical concerns.

“The president-elect had already studied potential security risks posed by the Blue House,” the party said in a statement in response to Park’s remarks, requesting Moon’s administration to assist with money allocation and cooperation on the plan.

If the move was not rushed, Park believes it would be more reasonable. Moon’s administration would discuss its concerns with Yoon’s transition team before announcing its official position, he said.

The Blue House is a symbol of South Korea’s “imperial presidency,” according to Yoon’s team, and moving it will improve public access and communications with aides. They have refuted detractors’ claims that Yoon was swayed by concerns about the Blue House’s “unfavorable” location.

As of Monday, a petition protesting Yoon’s proposal to move had accumulated more than 340,000 signatures on the presidential office’s website.

Tensions have been growing since North Korea began the year with an unprecedented barrage of missile tests, and Pyongyang has hinted that it may restart testing ICBMs or nuclear weapons for the first time since 2017.