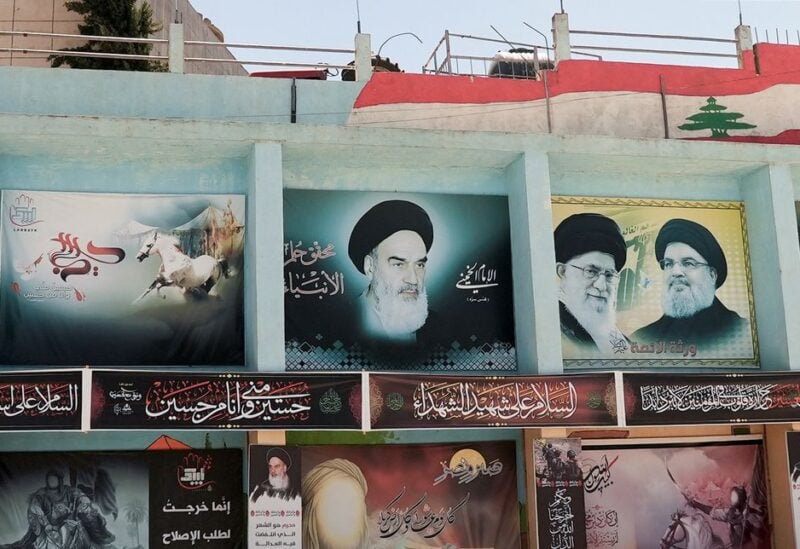 The man suspected of stabbing Salman Rushdie said he respected Ayatollah Ruhollah Khomeini but would not explain whether the former Iranian president’s fatwa had any influence on him, according to an interview with the New York Post that was published on Wednesday.

Hadi Matar also admitted to the Post that he had only “read a few pages” of Rushdie’s book “The Satanic Verses” and that the inspiration to attend the Chautauqua Institution came from a tweet the author sent out in the winter.

Rushdie, 75, was set to deliver a lecture on artistic freedom at the western New York venue when police say 24-year-old Matar rushed the stage and stabbed the Indian-born writer on Friday last week.

Rushdie has lived with a bounty on his head since “The Satanic Verses” published in 1988 prompted Khomeini to issue a fatwa urging Muslims to kill him.

“I respect the Ayatollah. I think he’s a great person. That’s as far as I will say about that,” the Post cited Matar as saying in a video interview from the Chautauqua County Jail.

“I don’t like him very much,” Matar said of Rushdie.

“He’s someone who attacked Islam, he attacked their beliefs, the belief systems,” he told the Post, adding that he had watched YouTube videos of Rushdie.

Matar’s court-appointed lawyer said he was not aware that the Post had been in touch with his client for an interview.

“I did not authorize any outside source, either with or without government assistance, to have contact with my client,” attorney Nathaniel Barone told Reuters.

Matar, of Fairview, New Jersey, pleaded not guilty to charges of attempted murder and assault at a court appearance on Saturday. A grand jury this week is expected to hand down an indictment that formally outlines the charges that Matar faces.

Matar also told the Post he had taken a bus to Buffalo the day before the attack and then took a Lyft ride to Chautauqua.