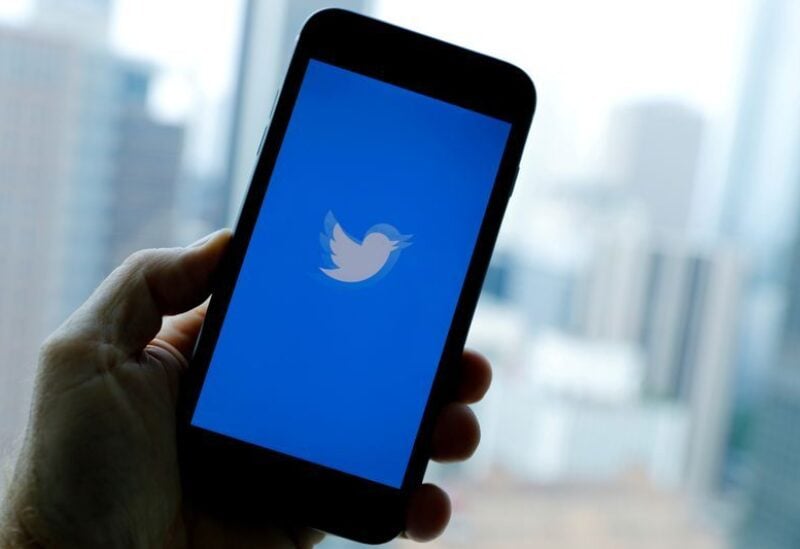 Russia’s communications regulator accused Twitter on Monday of breaching Russian law, noting that the social media platform had not complied with some of its requests to delete banned content.

Roskomnadzor said Twitter had failed to delete 2,862 posts containing material linked to pornography, suicide and drugs since 2017. It could be fined heavily if found guilty of repeatedly failing to delete content deemed illegal under Russian law, he said.

The social media platform is used extensively by Kremlin critic Alexei Navalny and his allies to slam the authorities and announce new demonstrations.

Twitter has been fined in the past for violating Russia’s data laws, but the fines have so far been relatively small. It did not immediately respond to a request for comment.

Bills passed by the lower house of parliament in December last year allowed the country to levy large fines on platforms that do not delete banned content and even restrict access to US social media giants if they “discriminate” against Russian media.

The foreign ministry has also accused Facebook and other US platforms of failing to identify fake posts related to unauthorized demonstrations in support of Navalny, where police arrested thousands of protesters nationwide.

Russian President Vladimir Putin queried in January what he described as the growing clout of US social media giants, saying their influence meant they now competed with governments.