Russia accuses Ukraine of executing more than 10 prisoners of war 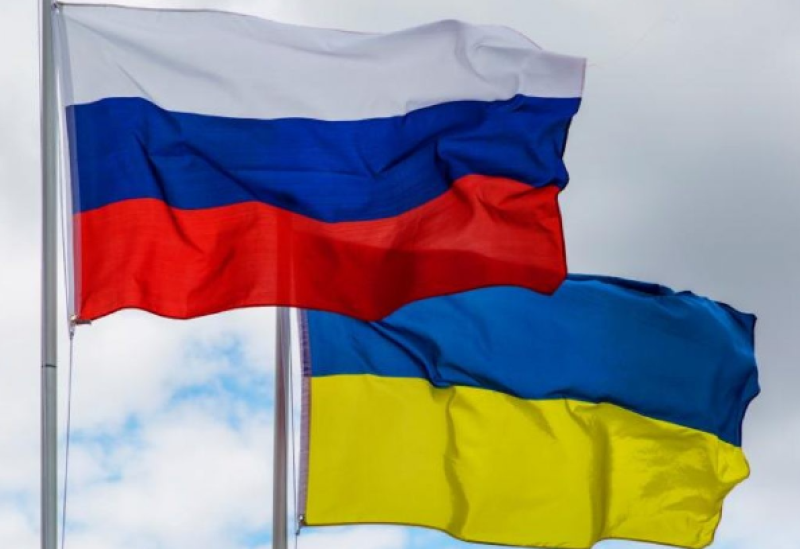 Russia accuses Ukraine of executing more than 10 prisoners of war

The Russian defence ministry on Friday accused Kyiv of executing more than ten war prisoners and accused Kyiv of “war crimes,” the latest allegation of abuses after nearly nine months of fighting.

“No one will be able to paint the deliberate and methodical murder of more than ten restrained Russian soldiers… who were shot in the head, as a ‘tragic exception,'” the ministry said in a statement after videos purporting to show killed Russian servicemen who had reportedly surrendered circulated online.