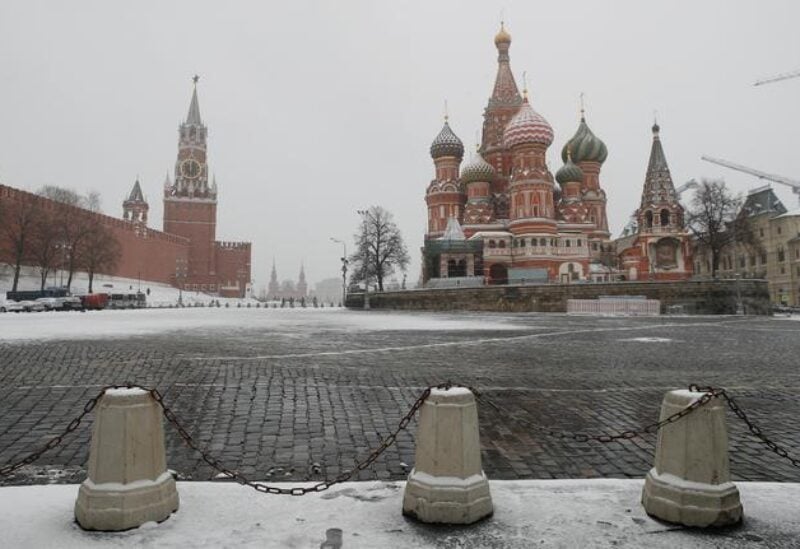 The founder of a prominent rights group that monitors and reveals abuses in Russia’s vast prison system said on Friday he had been placed on a wanted list by Russian authorities.

Vladimir Osechkin, founder of the Gulagu.net rights group who now lives in France, appeared in an interior ministry database of wanted individuals wanted by Russia on Friday.

“Once again they have shown the whole world how they abuse their power and authority,” Osechkin, 40, wrote on Facebook.

There was no immediate comment from the Russian authorities.

Gulagu.net said earlier this year it had received a massive leak of documents, photos and videos proving that hundreds of people across the prison system had been tortured and raped by other inmates directed by prison officials.

The release of some of the footage prompted Russian authorities to fire several prison officials and open several criminal investigations into torture and sexual assaults.

Russia later added Sergei Savelyev, a Belarusian national who leaked the purported prison torture videos Gulagu.net, to its wanted list. His name was removed from the wanted list this month for reasons that were not disclosed by the authorities.

“We will expose their terrible crimes against humanity, show the world, tell them about their torture conveyors and stop this outrage,” Osechkin wrote on social media, referring to prison authorities. “Even if I have to risk my life.”