Russia, amid ongoing drills near Ukraine, says ties with U.S. are ‘on the floor’ 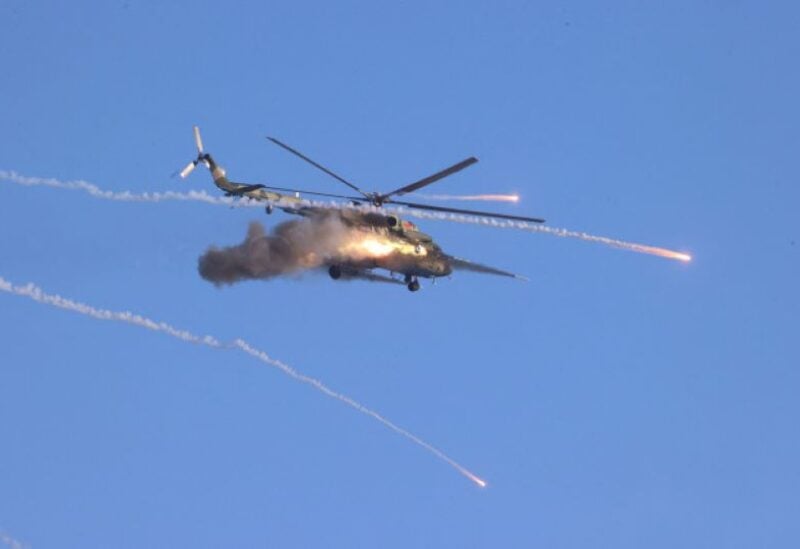 Despite a recent upswing in bilateral dialogue, the Kremlin warned Russia’s RIA news agency that relations between Moscow and Washington are “lying on the floor,” citing Western concerns to ongoing massive Russian military drills near its Ukrainian border.

The US cautioned on Sunday that Russia might invade Ukraine at any time and that it could invent a pretext for an assault. It also reaffirmed its commitment to protect “every inch” of NATO territory.

Russia has around 100,000 troops stationed near Ukraine, has rejected any invasion intentions, and has accused the West of “hysteria.”

President Vladimir Putin and his US colleague Joe Biden have been in communication, according to Kremlin spokesman Dmitry Peskov, although ties in other areas are strained.

In an interview with RIA, Peskov said, “The heads of state are in dialogue, and there is dialogue on other fronts.” “This is a plus since, as you know, there was no communication, no such contacts just a few years ago.”

“However, in bilateral ties, one can only talk about negatives, and we are at a very, very low position; they are literally laying on the floor.”
Russia and Belarus, Ukraine’s northern neighbor, are conducting large combined military exercises. According to Russia’s defense ministry, Sukhoi Su-30 fighter aircraft crews performed a joint patrol fly along the Russian-Belarus border on Monday.

According to military sources quoted by the Izvestia daily, Russia will also send a detachment of ships armed with cruise and supersonic missiles from its Caspian Flotilla to the Black and Mediterranean Seas.

More than 30 ships from Russia’s Black Sea fleet began training operations near the Crimean peninsula, which Moscow annexed in 2014, as part of a sweeping set of drills involving all of the country’s fleets in January and February.

Meanwhile, the military stated on Monday that around 30 transport and attack helicopters are participating in tactical exercises in southern Russia.