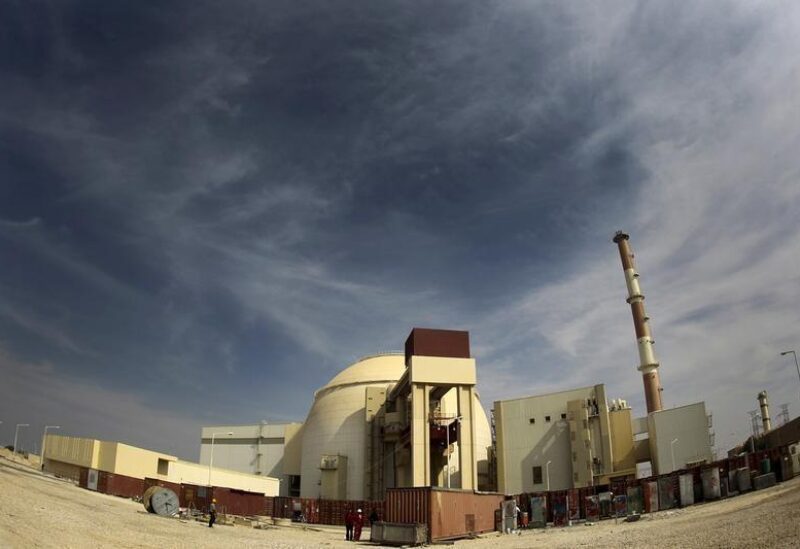 Both Russia and Turkey called on the US to lift crippling sanctions imposed against Tehran, as they see a ‘window of opportunity’ to salvage the 2015 Iran nuclear agreement

Turkish President Tayyip Erdogan said the Biden administration’s lifting of the sanctions against Iran over its nuclear work, and returning to the 2015 nuclear deal will contribute to regional stability and economic prosperity, news channel Al-Arabiya reported.

“President Erdogan, who stated that he wished the new US administration would abandon unilateral sanctions on Iran and lift restrictions on the prosperity of Iranian people, said the statements on the issue in recent days had led to a new window of opportunity,” an earlier statement from the Turkish presidency said.

Meanwhile, Russia’s Foreign Minister Sergei Lavrov said on Thursday the US should take measures to show the seriousness of its intent to return to the Iranian nuclear deal, formally known as the Joint Comprehensive Plan of Action (JCPOA).

The US unilaterally quit the deal under the Donald Trump administration in May 2018, and the Biden administration said it would return to the deal if Iran started complying with its terms.

But Tehran wants the US to return to the agreement first and lift the sanctions.

The landmark 2015 nuclear agreement was signed by the United States plus other major powers China, Russia, Germany, France and Britain after long negotiations with Iran. The deal has been on a brink of collapse since Trump’s decision to withdraw from and reimpose sanctions on Tehran.

Iranian president Hassan Rouhani has estimated that the US sanctions have caused $200 billion in damages to the country.

“If the new US administration wants to make up for the mistakes of the previous administration, we have left the path clear for them,” Al-Arabiya reported, citing Rouhani’s speech on Thursday.

“Some friends said that the US should first compensate the damages it has done to the Iranian nation, which is of course more than $200 billion, but we have said that we will leave the claim for damages to the next stage for now, but first, they have to show their good will by lifting the sanctions and fulfilling their obligations,” Rouhani said.