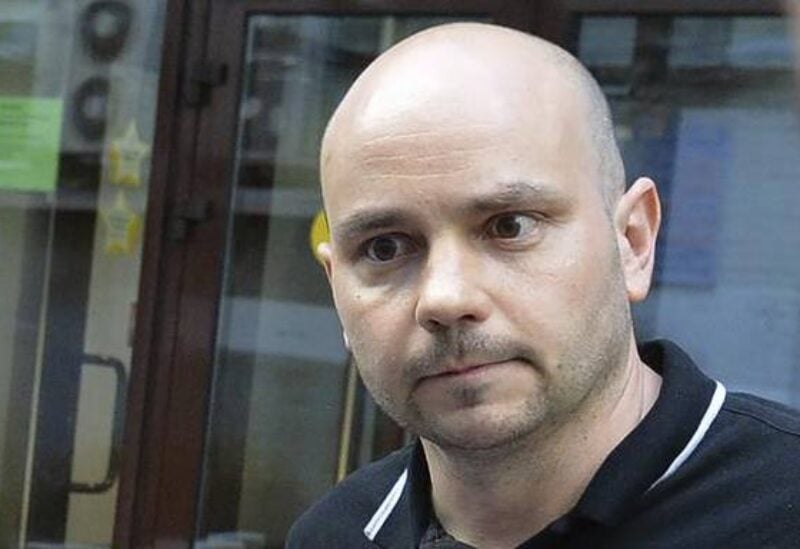 A monitoring group reported on Tuesday that a former director of Open Russia, an opposition group linked to exiled former oil tycoon and Kremlin critic Mikhail Khodorkovsky, has been removed from a plane in St. Petersburg and detained.

Andrei Pivovarov was detained at Pulkovo airport and was being transferred to the Investigative Committee, said OVD-Info, a group which monitors police action against opposition figures.

On Thursday, Open Russia said it had decided to end its operations in Russia to protect its members from the risk of being incarcerated.

Moscow declared the London-based group “undesirable” in 2017, effectively debarring its activities. Its allies in Russia continued their activism under the same name, but as a separate legal entity to try to protect themselves from prosecution.