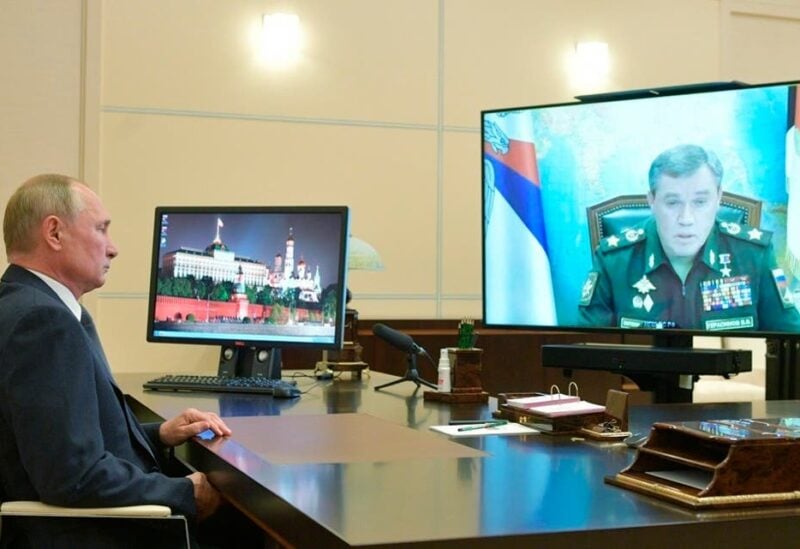 Russia on Thursday arrested the head of a research institute specializing in hypersonics technologies on charges of treason, Russian news agencies reported.

The latest arrest of a scientist suspected of treason comes as Russia has jumped out in front of other major world powers in the race to develop a range of new hypersonic weapons that President Vladimir Putin has dubbed “invincible.”

Such weapons deliver projectiles at multiple times the speed of sound, that can manoeuvre in flight and are difficult to evade or counter using conventional means.

Kuranov, 73, is accused of passing “secret information” related to his research to a “foreign citizen”. The state-run RIA Novosti news agency reported that beyond this, the details of the case will not be made public.

Treason cases in Russia, which carry charges of 12 to 20 years behind bars, are typically classified.

Kuranov heads the Research and Development Enterprise of Hypersonic Systems based in Russia’s second city of Saint Petersburg.

According to a biography posted on the company’s website, Kuranov is the author of more than 120 scientific papers and leads research on hypersonic technologies.

It adds that he “takes part in international associations” and “conducts works on the purchase orders of many countries around the world”.

If more tests are successful, the missile will join Avangard hypersonic glide vehicles and the air-launched Kinzhal (Dagger) missiles in Russia’s arsenal of hypersonic weapons.

There is no evidence, however, that Kuranov took part in the development of the missiles.

His case is the latest in a wide range involving Russian scientists who have been accused of high treason or disclosing state secrets in recent years.

In April, Russia arrested a physics professor, Valery Golubkin, on suspicion of treason, who was mainly employed by the Zhukovsky Central Aerohydrodynamic Institute (TsAGI).

Another employee of TsAGI, Anatoly Gubanov, was arrested in December on suspicion of treason for having allegedly handed over classified information to the West.

The physicist specialised in hypersonic aircraft.