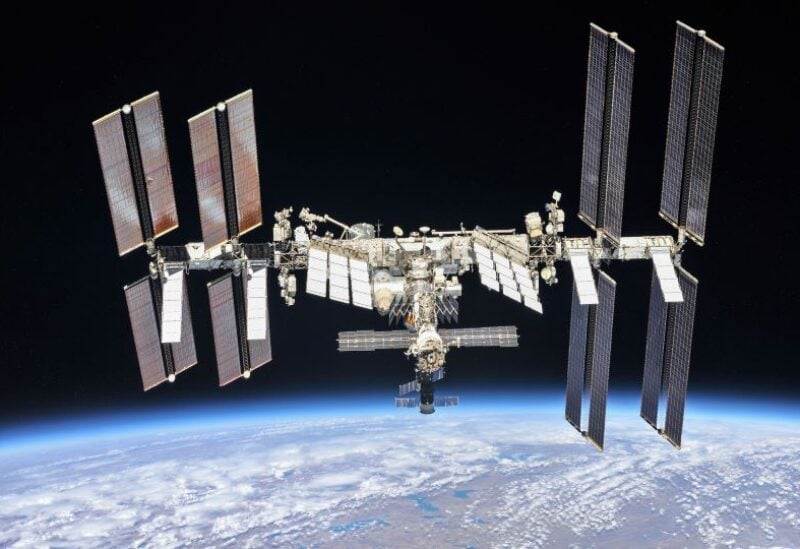 Russia’s space agency has written to NASA and other international partners, requesting that sanctions be lifted, claiming that they could jeopardize the International Space Station.

Dmitry Rogozin, the head of Roscosmos, said in a tweet on Saturday that the letter appealed to the US, Canadian, and European space agencies to keep the space station running.

He illustrated his case with a graphic depicting the International Space Station’s flight route — and a potential fall zone that covers much of the globe but barely touches Russia.

The space station currently has four NASA astronauts, two Russian cosmonauts, and one European astronaut on board.