Russia calls for US to free Afghan bank assets 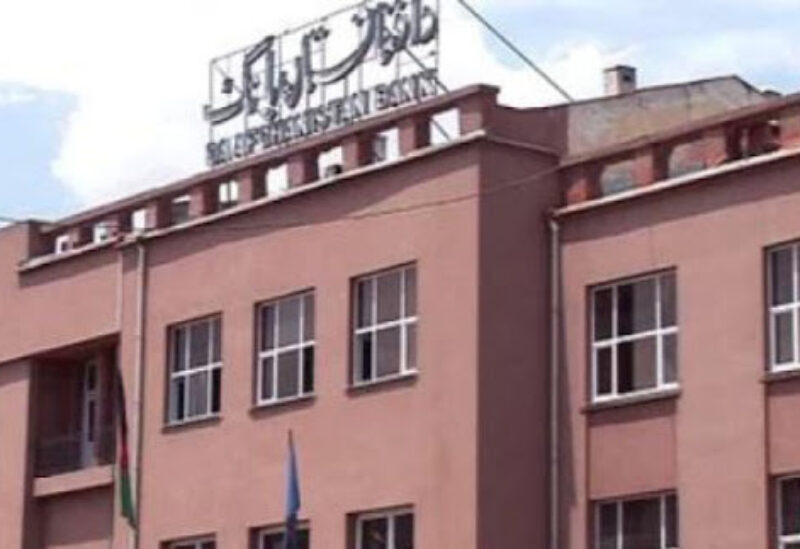 The US decision to freeze the assets of Afghanistan’s Central Bank following the return of the Taliban to the government in Kabul, has been rejected by Russia, Associated Press has reported.

“If our Western colleagues are actually worried about the fate of the Afghan people, then we must not create additional problems for them by freezing gold and foreign exchange reserves,” said Moscow’s envoy to Afghanistan Zamir Kabulov.

According to the state-run Rossiya 24 network, Kabulov said that the US must urgently unfreeze the assets. If this is not done, he added, the new Afghan authorities will turn to the “trafficking of illegal opiates” and sell the weapons abandoned by the Afghan army and the US on the black market.

Ajmal Ahmady, the acting head of Da Afghan Bank, has tweeted that shipments of dollars will stop as the US tries to block Taliban efforts to gain access to the funds in the bank. The Business Standard reported him as saying that the bank has $9.5 billion in assets, a sizeable portion of which is in accounts with the New York Federal Reserve and other US-based financial institutions.

Around $7bn, added Ahmady, is held as a mixture of cash, gold, bonds, and other investments.