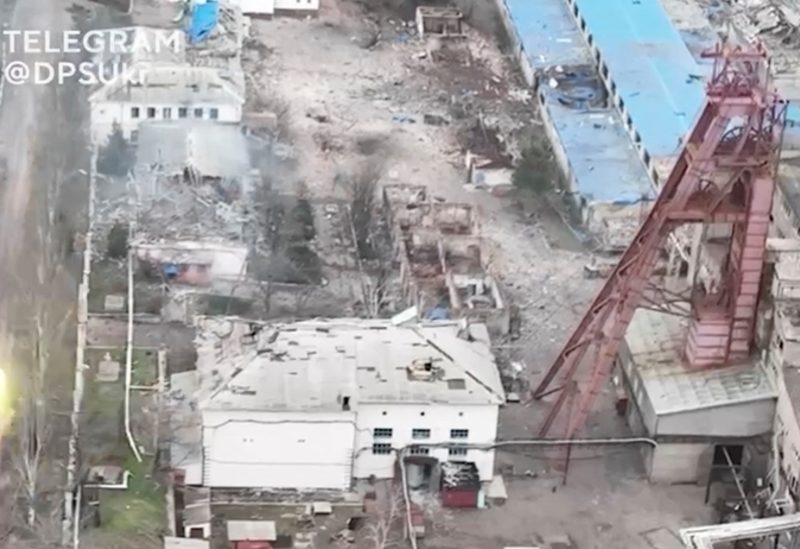 A tank fires a round, amid Russia's attack on Ukraine, in Soledar, Donetsk region, Ukraine, in this screen grab released on January 8, 2023 and obtained from a social media video by Reuters on January 10, 2023. State Border Guard Service Of Ukraine/via REUTERS

After suffering military losses for nearly a year, Russia said on Friday that its forces had taken control of the salt-mining town of Soledar in eastern Ukraine.

Serhiy Cherevatyi, a spokesman for Ukraine’s eastern military command, refuted claims that Russian forces had taken over Soledar. The state of affairs in the town could not immediately be confirmed by Reuters.

Russia’s defense ministry said its forces had captured the town, long the focus of heavy fighting and bombardment, on Thursday evening. It said this would make it possible to cut off Ukrainian supply routes to the larger town of Bakhmut, to the southwest, and trap remaining Ukrainian forces there.

Ukraine said earlier on Friday that its forces were still holding out in Soledar after a “hot” night of fighting in what has become one of the bloodiest battlegrounds of the entire war.

According to the defense ministry in Moscow, “the seizure of Soledar was made possible by the continual bombardment of the enemy by assault and army aviation, missile forces, and artillery of a grouping of Russian forces.”

This week, Prigozhin, who has fiercely criticized the shortcomings of the regular army, prematurely asserted that Soledar had already fallen and claimed that his forces were the only ones engaged in combat there.

In comments issued through his press service on Friday, and apparently aimed at the defence establishment, he complained about “infighting, corruption, bureaucracy and officials who want to stay in their positions” and what he called constant attempts to “steal victory” from Wagner.