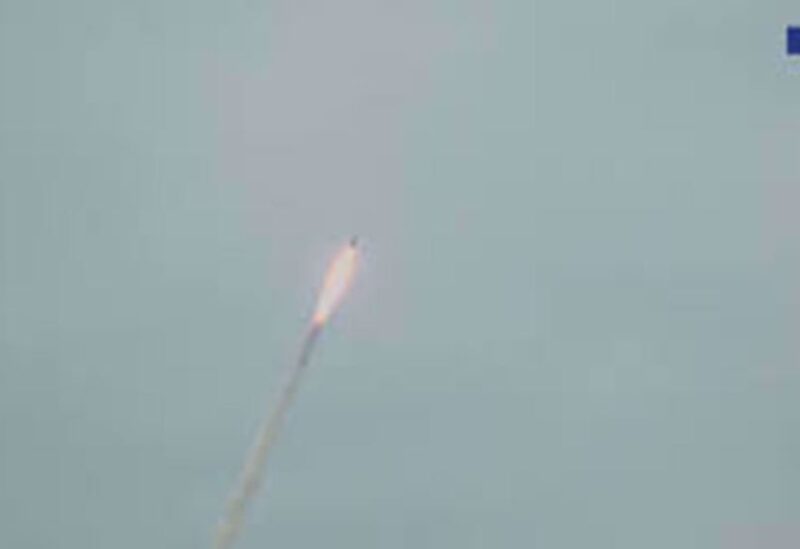 Russian Foreign Minister Sergey Lavrov declared that his country is concerned about US intentions to deploy intermediate- and shorter-range missiles in Europe and the Asia-Pacific region
Speaking at a news conference in Moscow following a meeting with his South Korean counterpart Chung Eui-yong, Lavrov said the appearance of such weapons would significantly disrupt strategic stability.
Lavrov then reiterated a proposal by President Vladimir Putin to the US and other NATO members “to declare a counter moratorium on the deployment of such missiles in all regions of the world with verification measures that will allow NATO members to make sure that there are no such systems in Russia,” and also that missile defense bases in Romania and Poland will not be able to be retrofitted to be equipped with attack cruise missiles.
He added that he did not discuss the issue with his South Korean counterpart because Seoul opposes the deployment of intermediate- and shorter-range missiles on its territory.
On Aug. 2, 2019, the US terminated its participation in the Intermediate-Range Nuclear (INF) Treaty, which had been widely seen as a cornerstone of European security in the post-Cold War era after the US and Russia signed it in 1987.
​​​​​​​It prohibits both countries from possessing and testing ground launch missiles with a range of 300-3,100 miles (482-4,988 kilometers).