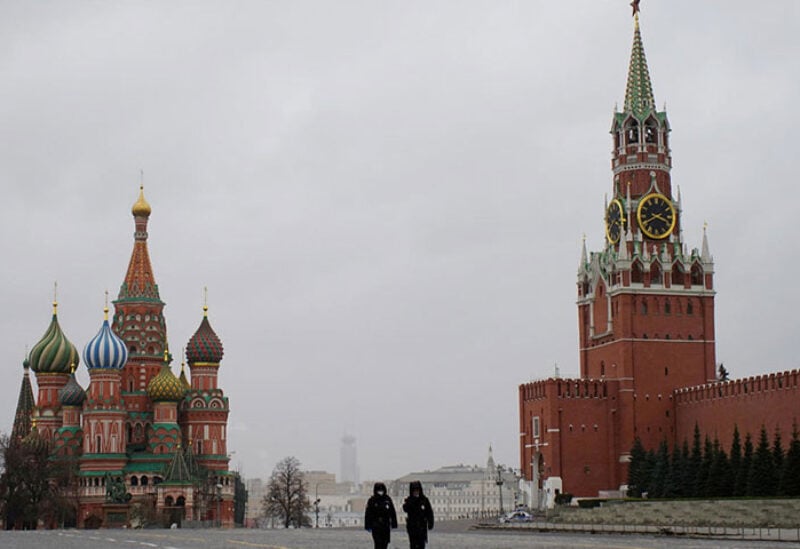 Russia has reported its first cases of the Indian variant of COVID-19, Kommersant newspaper said on Thursday, citing authorities in the Ulyanovsk region.

The regional branch of consumer health watchdog Rospotrebnadzor said it had recorded 16 cases of the variant among Indian students at Ulyanovsk State University, some 700 kilometers (435 miles) east of Moscow.

Dilyar Khakimov, an official at the watchdog, told Kommersant that the students had been put in self-isolation and were under medical observation.

Deputy Prime Minister Tatiana Golikova had previously said the country had not recorded any cases of the variant.

The World Health Organization said on Monday that the coronavirus variant first identified in India last year was being classified as a variant of global concern, with some preliminary studies showing that it spreads more easily.

India is in deep crisis in the current wave of COVID-19 infections with around 350,000 cases and 4,000 deaths being reported daily.