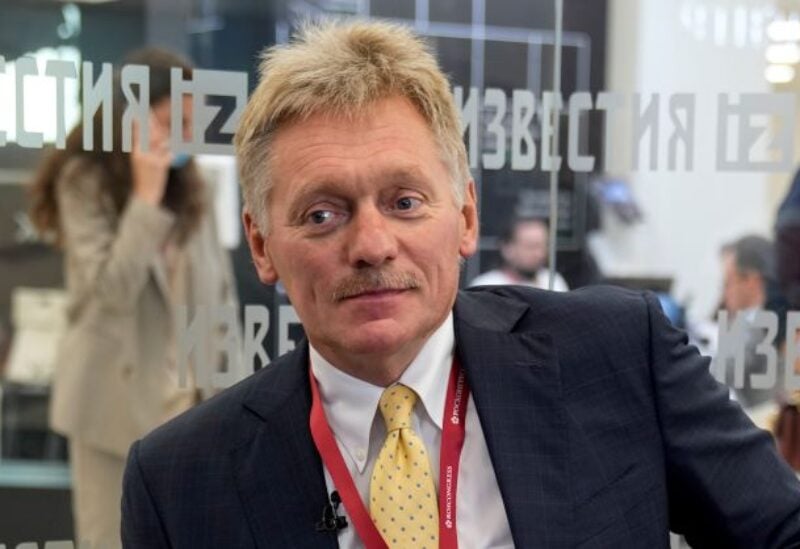 The Kremlin claimed on Tuesday that China’s alleged hypersonic weapon test violated none of Beijing’s international responsibilities, presented no threat to Russia, and was in line with comparable US initiatives.

“China is developing its weaponry systems in accordance with its international duties,” Dmitry Peskov, a Kremlin spokesperson, told reporters.

“Russia in no way violates its arms control responsibilities, and we only take measures to ensure our own security in the face of activities taken by the United States under their missile defense program,” Peskov said during a briefing.

Washington said this week it was concerned about hypersonic missile technology and its potential military applications by China and Russia, after a media report that Beijing had tested a nuclear-capable hypersonic glide weapon.