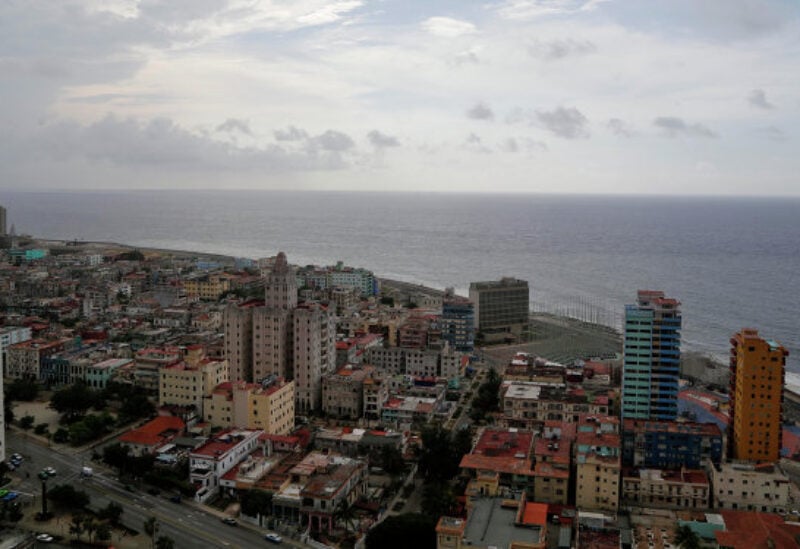 A Russian cargo plane has arrived in Cuba with 41.5 tonnes of humanitarian aid as the island nation is going through hard times due to the tightening of the US economic embargo, the state-run Prensa Latina news agency reported.

In July, the Russian Military Transport Aviation dispatched two An-124 Ruslan aircraft to Cuba with over 88 tonnes of food, personal protective equipment and more than a million medical masks.

The new cargo includes wheat flour, meat and dairy products, according to the media outlet. In Havana, the arrival of the Russian plane was welcomed by a government delegation headed by Vice President Salvador Valdes Mesa.

The US has recently imposed additional sanctions targeting the Cuban military, interior ministry and police over the crackdown on protests in July.

Cubans rallied in the streets protesting the country’s economic decline exacerbated by the COVID-19 pandemic and demanded free elections and improved economic conditions. The government deployed security forces across the country and halted communications, including the internet, while its supporters engaged in counter-demonstrations. More than 100 protesters were arrested and one person died, according to local media.

Despite Cuba’s dire economic situation, US President Joe Biden has so far refused to remove any sanctions that were imposed by his Republican predecessor, Donald Trump.